From the earliest days of digital electronic computers, people have used them to make art: from pictures to poems, screenplays, and literature, from music to films. From June 8 through September 1, CHM is exhibiting a selection of early computer films made between 1963 and 1972 in its in-house theater, the Screening Room. The exhibit, “Early Computer Films, 1963-1972” presents twelve films, mostly shown in their entirety, forming an hour-long program and running continuously during the Museum’s open hours. 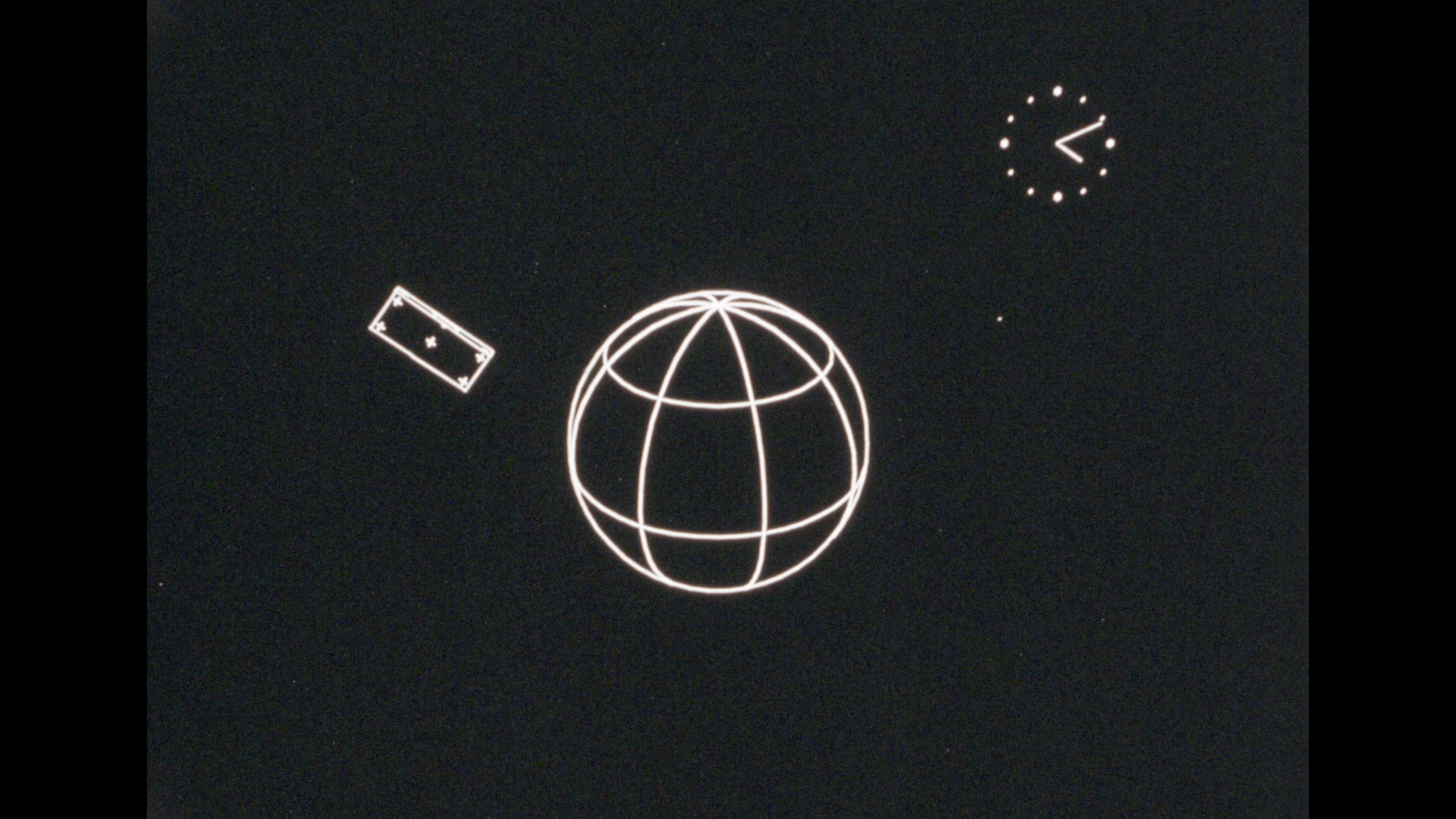 In this decade from the start of 1963 through the end of 1972, engineers, scientists, and artists developed the new technology of computer animation, that is, using computers to make films. Some of the films selected for this exhibit were created by computing professionals, to document advances in computer animation itself, and to use computer-animated films for technical visualization and communication. Most of the selected films, however, were made by practicing artists, who created computer animations and incorporated them into their filmmaking. These remarkable artists would, for their use of computer animation, become recognized as some of the most important early figures in computer art. By 1972, both the art and the technology of computer-animated films had changed dramatically, and were poised to have their future tremendous influence on the movie industry, the gaming industry, and fine art. 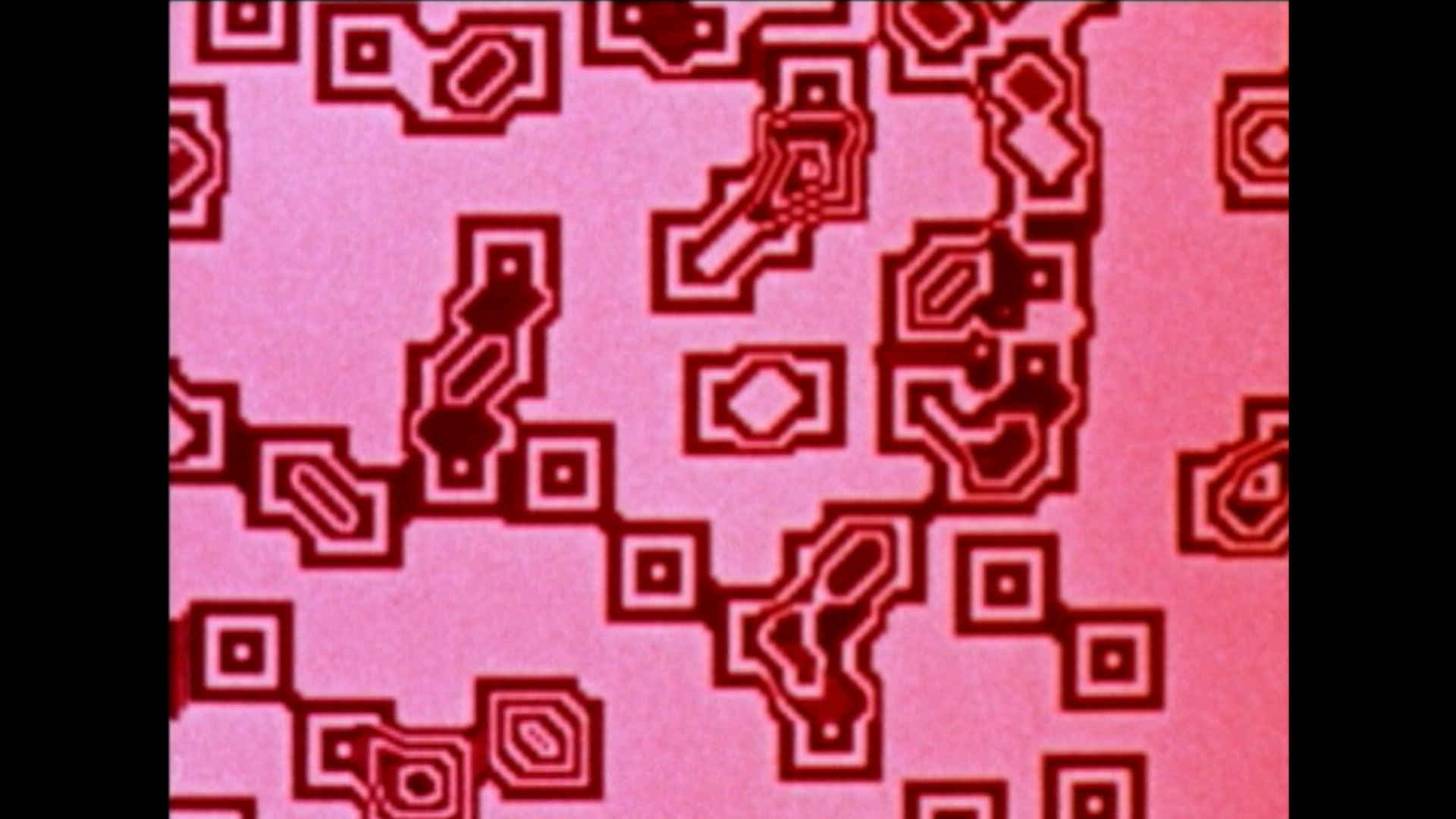 “Pixillation,” Lillian Schwartz, 1970. Moving Image from the Collections of The Henry Ford.

Very few artists had access to computers in the decade from 1963 through 1972. At that time, computers were expensive, large, and rare in comparison with today. The mainframe and minicomputers of this era were almost exclusively owned by organizations—businesses, laboratories, government units, and universities—not by individuals. Nevertheless, artists were able to use computers for their artmaking, including filmmaking with computer animations. They did this through partnerships, forging relationships with computer professionals in government, business, or education. Through these partnerships, artists gained access to computing resources and expertise.

At the opening of the 1960s, it became increasingly clear to computer professionals that they could develop computing into a medium for much more than powerful calculations. They were developing computers into systems for reading and writing and for producing sounds and images. And software held the promise for doing these creative activities in new ways using algorithms and automated processes. Artists and computer researchers alike were attracted to the exploration of the limits and possibilities of this new creative medium, and its implications. 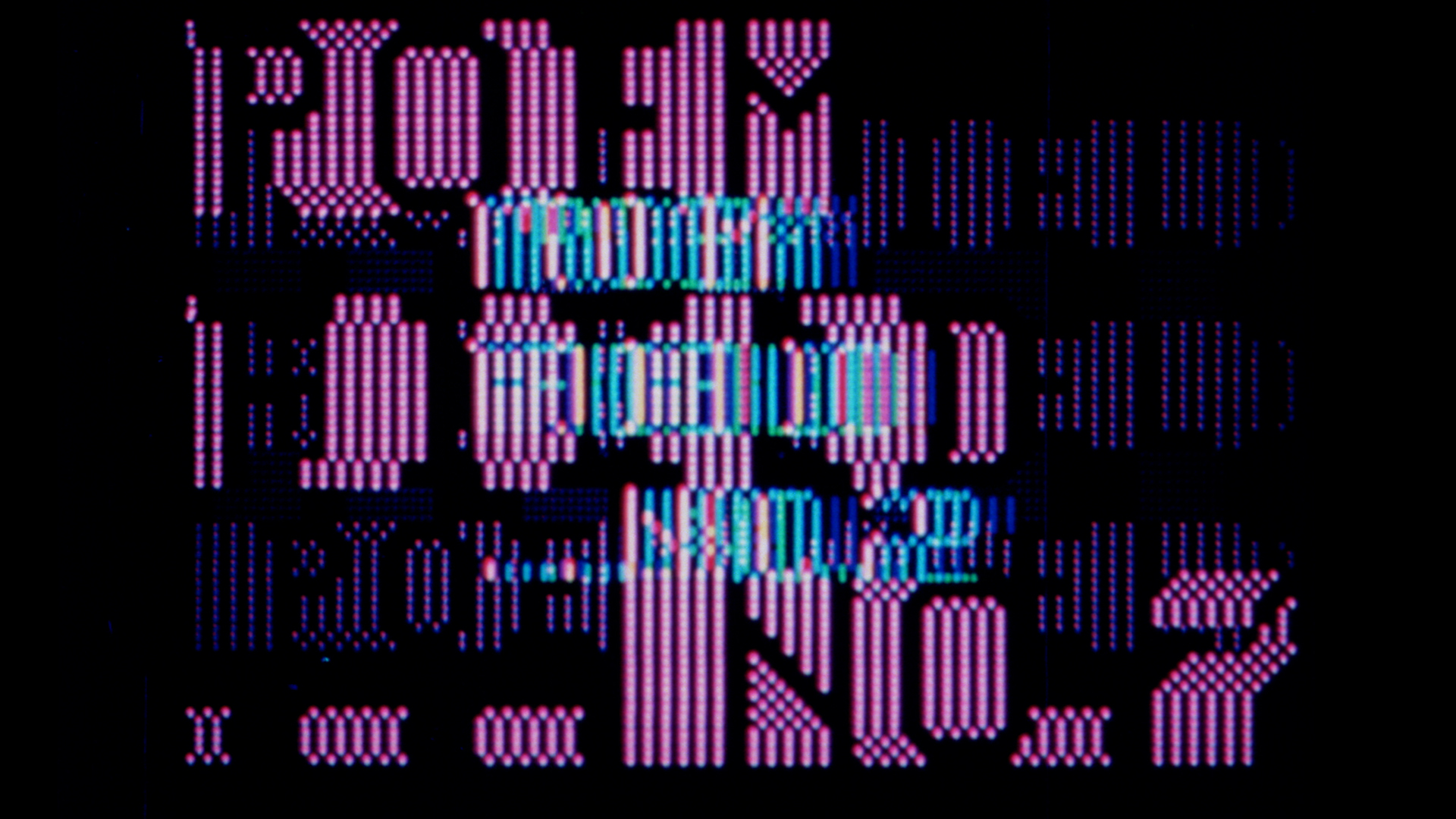 Initially, computer art received a very frosty reception from much of the established artworld. Many critics described the works as cold, simple, and lacking expressiveness. Often, these critics found that computer art’s deficits showed the importance of human creativity and expression. However, other critics, gallerists, and observers were much more receptive to the idea of the computer as a new tool for artists and their creative expression. In the 1960s there were several important gallery and museum exhibitions of computer art in North America and in Europe. Today, these early artists and exhibitions are highly regarded, and are seen as milestones in the development of computer art, digital art, and media art.

“Hummingbird,” Charles Csuri, 1967. Courtesy of the ZKM Center for Art and Media and Caroline Csuri.

The Art of Programming

In the case of computer animation, technology offered artists a way to precisely define, and to automatically generate, moving images. Rather than being drawn or painted by hand, through software artists could precisely define the creation of images, their sequence, and changes to them. They could define rules by which the computer created patterns. These capabilities of precision control and generative possibility opened a vast space of possibility in computer animation that is still being actively and excitingly explored today. Important too was the sense of surprise and discovery that these artists experienced in this early period of computer animation. Most often, they could not see the results of their programs in real-time, having to wait long periods to see the animations. Decisions and details in their programs frequently led to surprising results, even glitches that proved interesting or beautiful. For many of these artists, both these aspects of control and surprise led them to desire a much more interactive, real-time ability to create computer graphics and animations. 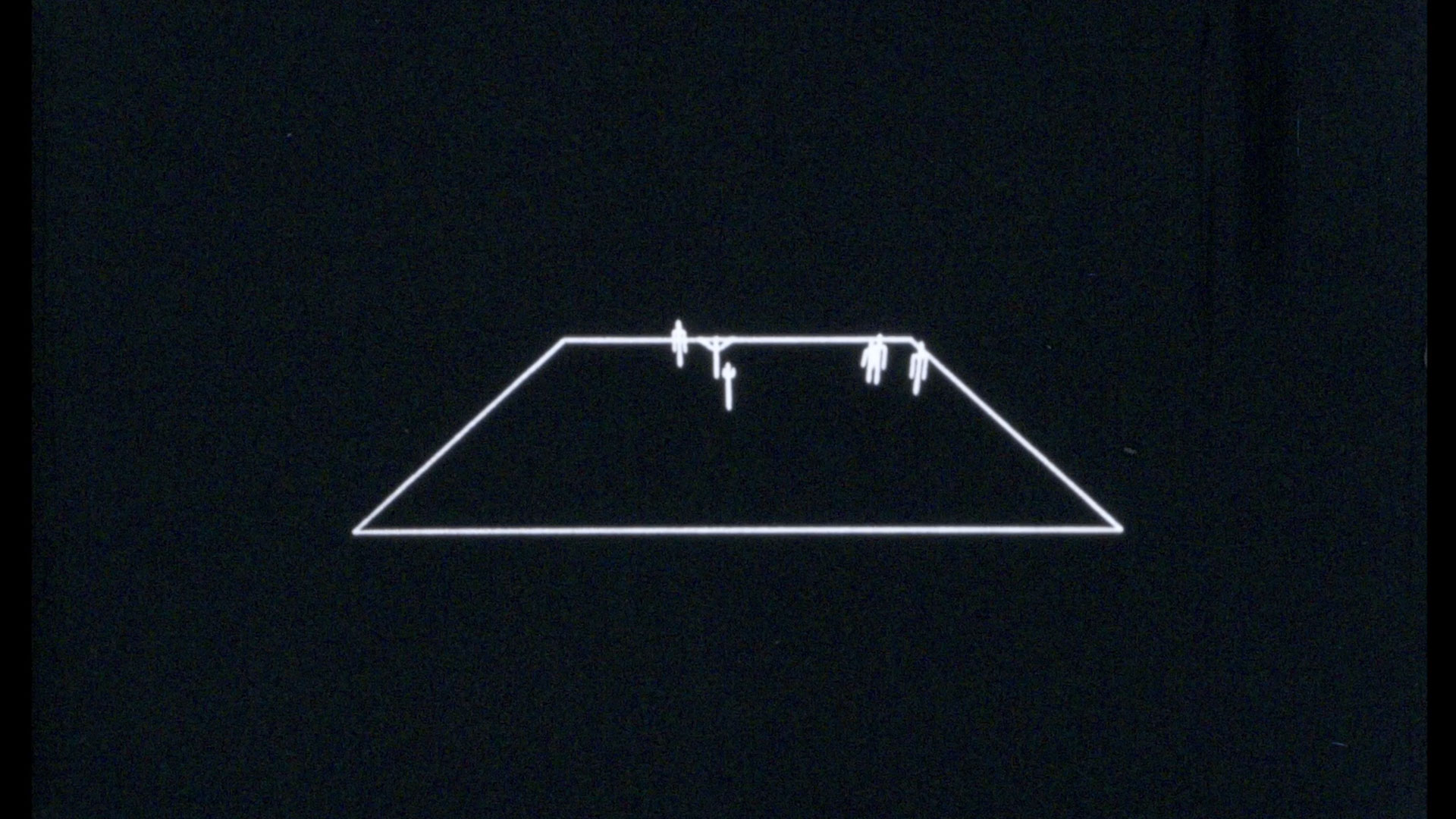 After 1972, artists and computer professionals developed the computer into a powerful tool for almost every kind of artmaking. In this, it has helped to break down barriers between different forms of art, and encouraged the mixing of different forms as in multimedia art. In computer and digital art, the computer has provided a new medium for artistic expression. In many cases, the computer has made it easier to reproduce and share art. Together, these changes have led to an exciting broadening of artistic possibilities. 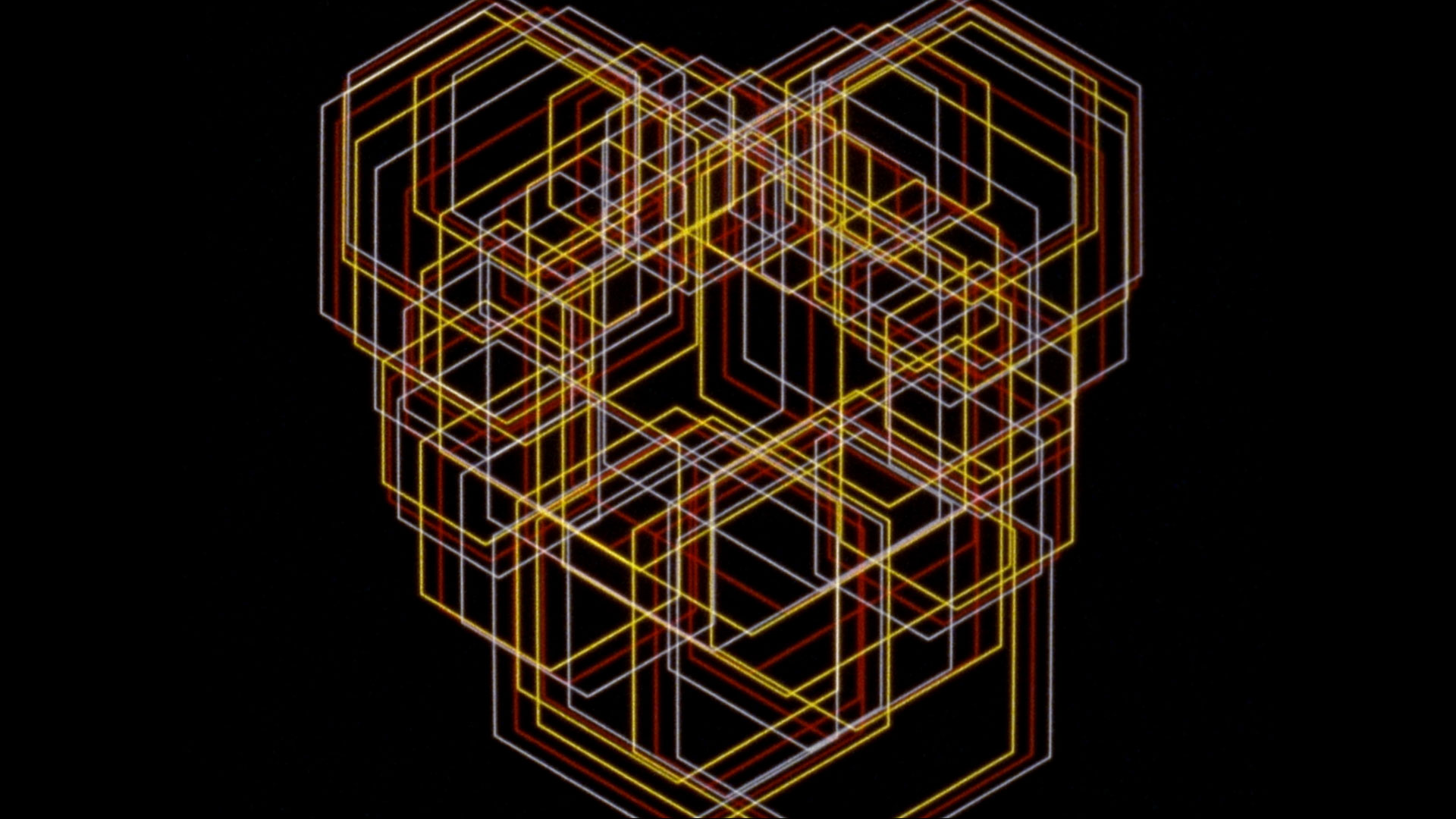 Learn more about the exhibit.

View all twelve film clips on a playlist.

A Museum's Experience With AI