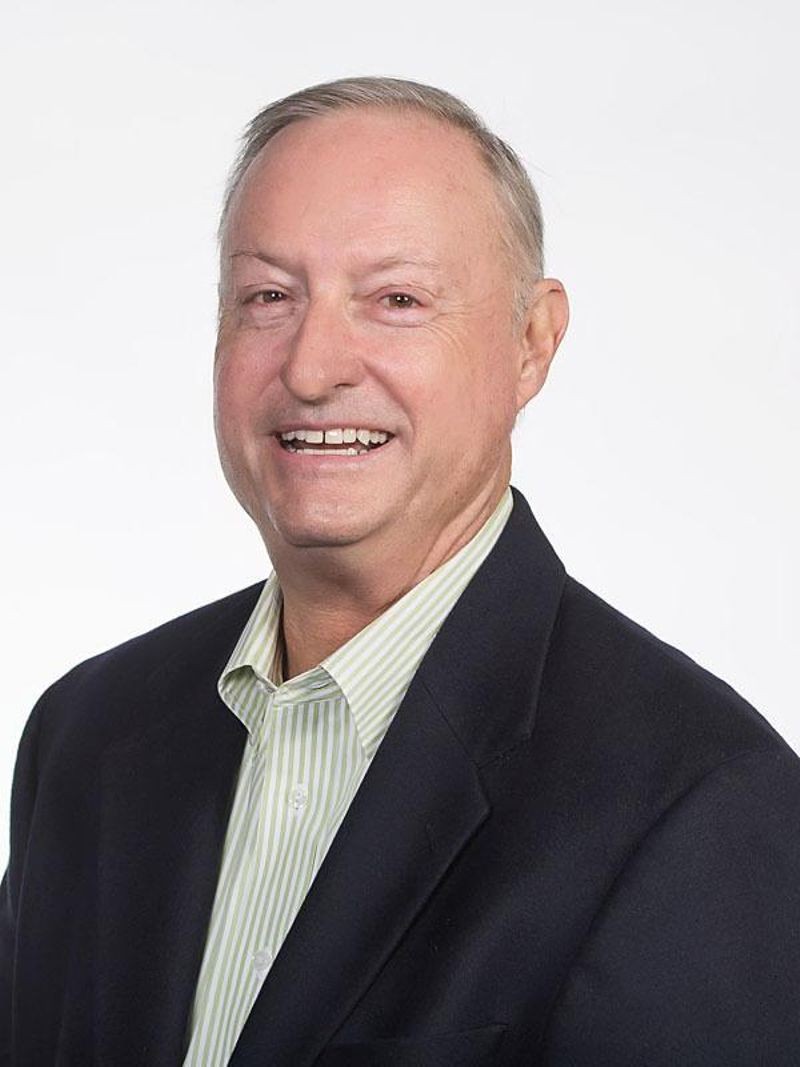 The Computer History Museum (CHM) is pleased to announce the appointment of Stephen S. Smith as its interim president and CEO as of July 1, 2017. A trustee since March 2004, Smith has guided the Museum’s operations and growth, serving on the Executive Committee and other institutional committees involved with both governance and new initiatives at CHM. Most recently, Smith has served as co-chair on the founding Steering Committee of the Museum’s Exponential Center, which is dedicated to capturing the legacy—and advancing the future—of entrepreneurship and innovation in Silicon Valley and around the world.

Smith’s appointment follows the recent news announcing John Hollar’s decision to step down from his role as president and CEO after a dynamic nine-year tenure. Hollar will support Smith during this transition to ensure consistent and quality leadership of the Museum.

Steve has been a senior advisor with Arma Partners, a London-based investment-banking boutique, since 2006. Previously, he was managing director of The Interim CEO Network and managing director and vice chairman of Broadview International, a leading global M&A advisor and private equity investor in the IT, communications, and media industries. He joined Broadview in 1989 after 17 years in management consulting at McKinsey and various executive roles with pioneering companies, including Fairchild, Amdahl, and as CEO of Reference Technology.

Smith will work closely with the Museum’s search committee, led by longtime trustee Gardner Hendrie, to identify the Museum’s next permanent president and CEO. Please join us in welcoming Steve Smith!