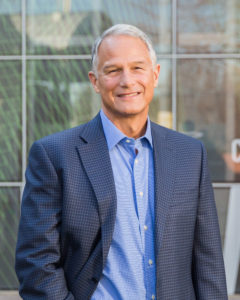 Focus. Determination. Strength. Drive. These are the essential qualities that a swimmer needs to stay in their lane. They’re also the skills that Dan’l Lewin has used to propel him through a prolific three-decade career in technology. But today, the avid swimmer and tech influencer is putting those skills to the test and changing lanes as the new president and chief executive officer of the Computer History Museum (CHM).

The Computer History Museum represents the work of many of the giants of our time. For me, this opportunity represents a dream come true. There is no better place and time to be helping shape the conversation about how computing will impact our world in the years to come.

While starting a family and raising two sons, Dan’l Lewin has worked for some of Silicon Valley’s most iconic companies, including Microsoft, Sony, Apple, and NeXT. Journeying to California from New York in 1976 after losing a family bet, Lewin’s career mirrors the technological developments of the Digital Age—from the onset of personal computers, with recruitments by Steve Jobs to both Apple and NeXT, to present day innovations and ventures, marked by his work in strategic engagement with venture capital and entrepreneurial communities worldwide, technical diplomacy, business development, environmental sustainability, marketing, and civic engagement during an impressive 17-year tenure at Microsoft as a corporate vice president.

Lewin will lead CHM through its next phase of growth, including expanding the Museum’s interpretation efforts and content and media creation to further reach and impact global audiences. He will develop and direct the strategy, fundraising, and ongoing operations of CHM, including those of its Exponential Center—dedicated to entrepreneurship and innovation—and Software History Center. Lewin’s official start date is March 7.

Building on its success over the last 20 years, the Museum is undergoing exciting growth of its activities in software, education, and entrepreneurship. Dan’l is a well-connected industry veteran who understands how computing is changing, and we are delighted that he will be leading our expansion. 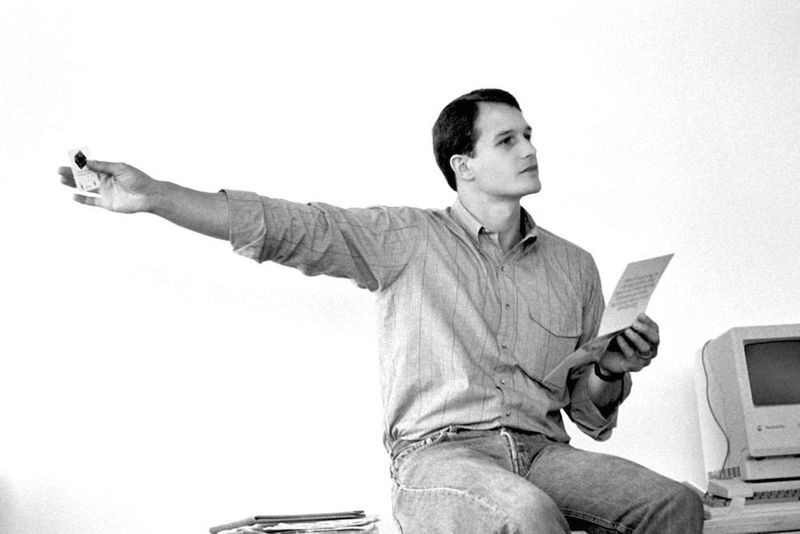 Lewin grew up in Buffalo, New York, with his father, a World War II−era US Marine hero turned professional wrestler; his mother, a homemaker; and older sister. He recalls learning binary in the second grade and taking to science in high school, where he was also a nationally ranked swimmer.

It was through athletics that Lewin became acutely aware of higher education, as he was being recruited as a teenager by schools, including Dartmouth, the Naval Academy, and West Point. He ultimately decided on Princeton after being persuaded by a friend and fellow swimmer to attend the Ivy League school.

Lewin found himself at Princeton during the early 1970s. The anti-war movement was still in the air, and he recalls a fair amount of student protests throughout the Princeton campus, in turn motivating Lewin to study politics. Lewin completed two major pieces of work during his time at Princeton: one on street politics merging with electoral politics, which analyzed the city politics of Ann Arbor, Michigan, under well-known civil libertarian H. H. Wilson; and another on classical charismatic leadership theory, which looked at the musical transitions of Bob Dylan, under transformation theorist and renowned Middle East scholar Manfred Halpern, who Lewin calls his “most influential teacher.”

In August of 1976, Lewin found himself traveling cross-country with a nickel-plated stove tied to the top of his car to settle a bet with his sister’s husband’s brother, who was living in Palo Alto at the time and building a house in the Los Altos Hills. After a three-week road trip, Lewin was sleeping in a sleeping bag in the unfinished house, which happened to be on the side of a hill overlooking the Stanford Research Park. The house at the top of the hill was being rented out by the owners, and Lewin recalls dinners with the nine various tenants and their guests and meeting a collection of interesting people, including a medical student on his way to becoming a doctor at Stanford, a designer working for Watkins Johnson for guided missile infrastructure, a number of lawyers working on intellectual property issues, professors, and ARPANET programmers. Dinner conversations revolved around everyone’s jobs and interests and that was Lewin’s first introduction to Silicon Valley.

Lewin’s initial job in Silicon Valley was at Sony Business Recording Systems in Cupertino as a regional salesman, thanks to a friend and college roommate who quit Sony to take a job at IBM and introduced Lewin as his replacement. Lewin was selling Sony video cameras and recorders to the Valley’s budding tech industry, knocking on the doors of Tymshare, Applied Materials, Tandem, Intel, Memorex, and Apple in the late 1970s. He was quickly promoted to district sales manager after nine months and covering territory that stretched from South San Francisco to Monterey.

During a 1980 meeting with Steve Jobs concerning Sony’s new 3.5-inch floppy disk drive—which was ultimately chosen for Apple’s new Macintosh computer—Jobs recruited Lewin into Apple. And the rest, as they say, is (computer) history.

Executive of the Valley 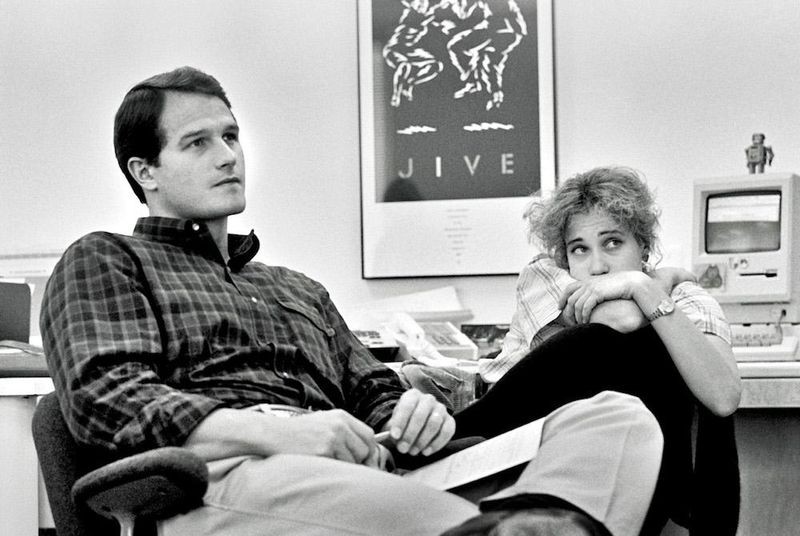 Lewin worked at Apple from 1981 to 1985 in a number of lead marketing roles, but perhaps most notably as director of Education Sales and Marketing of the Macintosh Division, which launched the original Mac to a new generation of computer users and salvaged the Macintosh’s initially lackluster sales.

Lewin eventually left Apple in late 1985, recruited again by Jobs as a cofounder and vice president of Sales and Marketing at NeXT. After five years at NeXT, Lewin went to work for GO Corporation in 1991, a maker of mobile computing devices, which ultimately failed.

In 1995 Lewin founded Aurigin, a patent and intellectual property asset management enterprise software firm, and Kidsoft, which focused on educational software and was invested in by the Hearst Corporation.

Lewin was recruited by Microsoft in 2001, where he developed business relationships with companies and individuals in Silicon Valley to promote and advocate for Microsoft in the Valley. He describes his initial role as being a kind of “mayor” for Microsoft. During Lewin’s 17-year career at Microsoft, he created groundbreaking initiatives to bring technology awareness and solutions to individuals, businesses, and organizations worldwide, launching efforts to engage the entrepreneurial and venture capital communities and leading strategic technical diplomacy efforts. In his last role, Lewin led Microsoft’s 2016 US presidential campaign technology engagement, IoT public/private partnership development, and artificial intelligence “AI for Earth” initiative, while establishing the company’s overall Civic Tech initiative. Throughout his tenure, he also oversaw Microsoft’s 32-acre Mountain View campus, housing nearly 2,000 employees.