Blogged by CHM in California: 20 Years of Apple Design

On November 15 Apple announced Designed by Apple in California, a coffee table book chronicling 20 years of Apple products. The pages are filled with the iconic minimalism that accompanies most photos, all shot by photographer Andrew Zuckerman, and embodies what a lot of us consider to be the Apple “look.”

Maybe you’re not ready to drop the $300 asking price, but we all know Apple has had a number of looks over the years. And so, in a parallel celebration, we’ve gathered a few of old Apple ads from our collection. Enjoy! 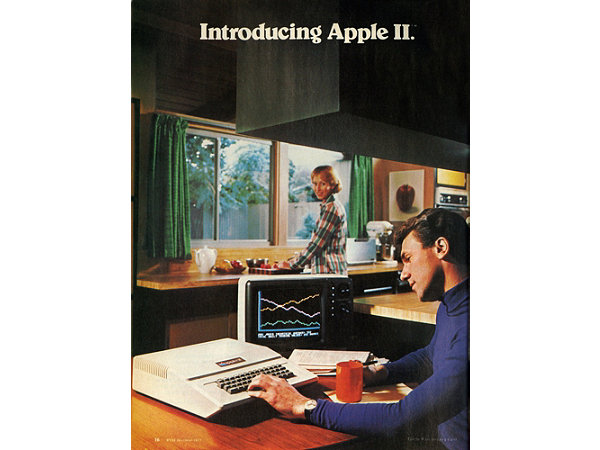 Like many computer and technology ads at the time, Apple’s early promotional material was dominated by text. Several decades later, some of the most memorable Apple ads would only have a word or two, such as “Think Different” or “iPod.” (1977) 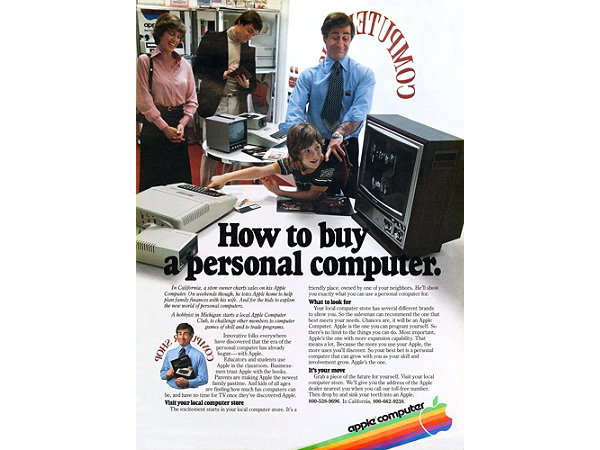 Many early personal computer companies sold only through authorized computer dealers. It wasn’t until the 1980s that the computers became available in other stores. (1978) 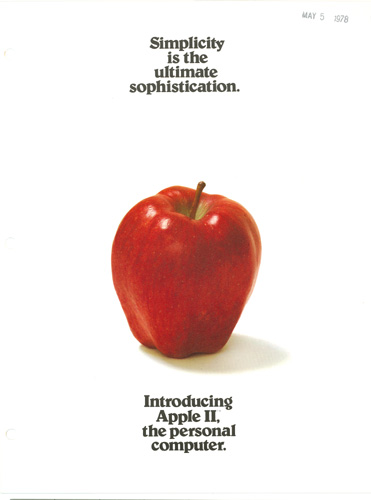 When it debuted in 1977, the Apple II was promoted as an extraordinary computer for ordinary people. This ad also seems to foreshadow future Apple advertisements. (1978) 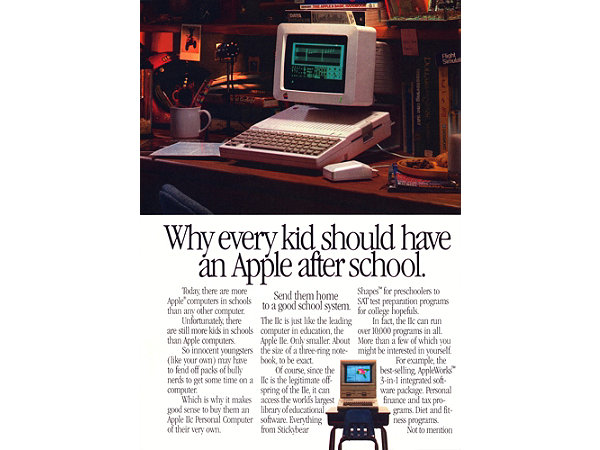 Apple was successful in the school market from the earliest days of the first Apple II. This fourth model in the Apple series was pitched at “preschoolers to . . . college hopefuls.” (1982) 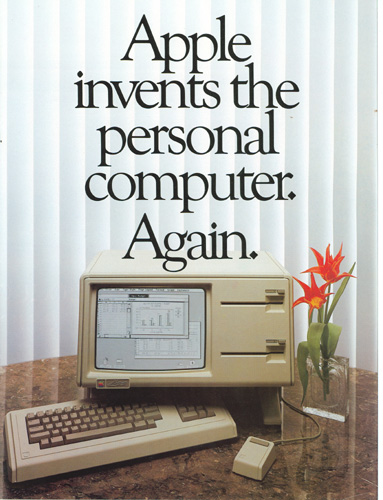 Apple’s first computer with a graphical user interface was a market failure because it was too expensive and too slow. Steve Jobs had initiated the project, but CEO Mike Scott didn’t allow him to run it. Jobs joined the Macintosh team instead. (1984) 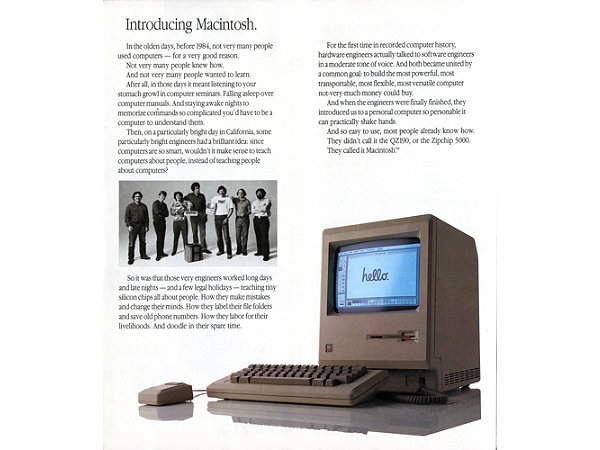 Apple’s “1984” Superbowl commercial, introducing the Macintosh, inaugurated a well-executed advertising campaign highlighting ease of use, letting “the rest of us”—not just nerds—use computers. “Wouldn’t it make sense to teach computers about people, instead of teaching people about computers?” (1984) 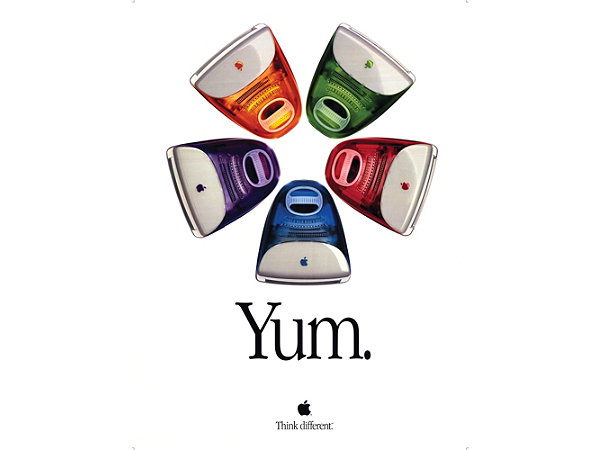 The colors of the translucent cases of the iMac (blueberry, grape, lime, strawberry, and tangerine) were often described as “flavors.” Steve Jobs commented, “We knew we had to name them after things you eat, because you just want to walk up and lick them.” (1997) 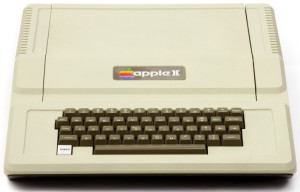 Want more Apple? Check out our online catalog and our exhibition Revolution: The First 2000 Years of Computing for more Apple ads and historic Apple products.

You can also see our release of Apple II DOS source code and learn more about early Apple business documents on our blog @CHM.

Cara Dodge passionately explores innovative techniques to engage museum visitors and believes in the valuable roles museums play in our communities and lives. She serves the Exponential Center as program coordinator, where she facilitates the work of the Computer History Museum’s new center focused on entrepreneurship and innovation in Silicon Valley and around the world.