The world would not be the same without them

Congratulations to our new 2022 Fellows!

On October 15, CHM recognized the achievements of four honorees whose creativity, persistence, vision, and global influence in the field of computing have helped shape our everyday lives. Nominated in a public process, they were selected by a distinguished committee that includes past Fellow Award honorees.

Tech leaders, innovators, and visionaries from around the world gathered to celebrate and offer tributes to Don Bitzer, Adele Goldberg, Dan Ingalls, and Leonard Kleinrock. Here are some highlights from one of Silicon Valley’s longest traditions, cohosted by CHM President and CEO Dan’l Lewin and Laurie Yoler, General Partner at Playground Global. The event was made possible by the generous support of headline sponsor Accenture. 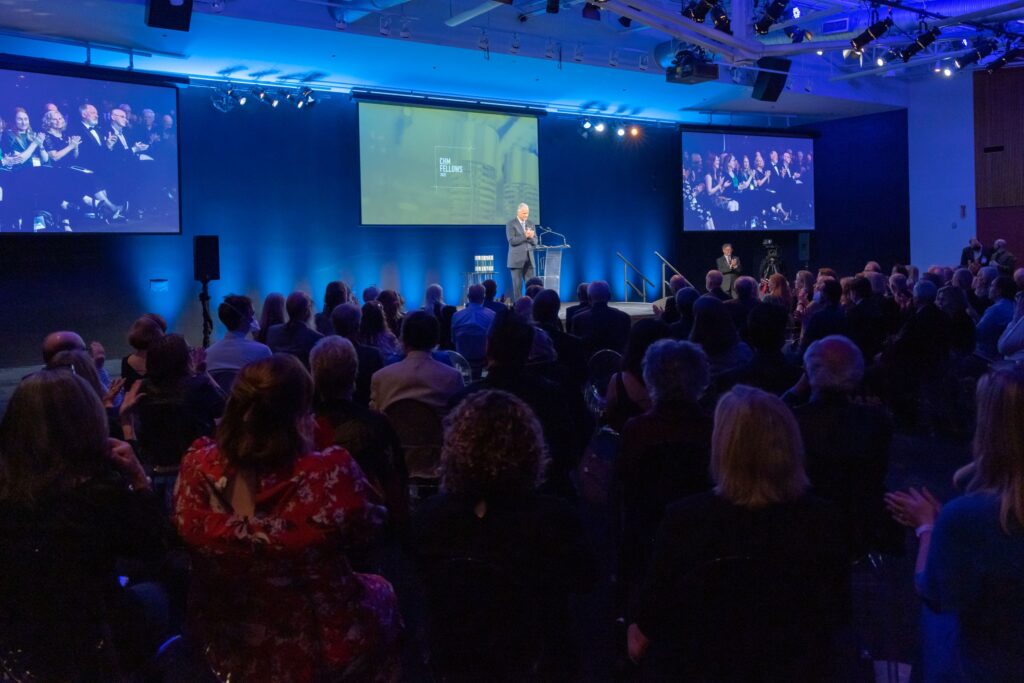 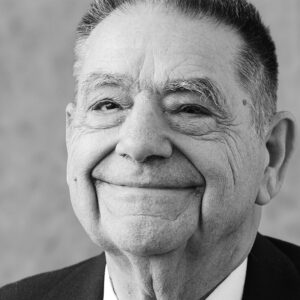 Working with Don is addictive.

The first honoree, Don Bitzer, was recognized for pioneering online education and communities with PLATO and coinventing the plasma display.

In his remarks, Don said that in creating PLATO, with its innovative courseware language, touchscreen, and multimedia terminals, he and his team imagined what they would need into the future—and they achieved it. But sometimes it’s dangerous to be able to do new things.

CHM, says Don, teaches that the creative development of ideas takes time and perseverance and people working together. Only then can the rocketships of Buck Rogers, Dick Tracy’s smart watch, or the sci-fi tech of Star Trek perhaps become reality. 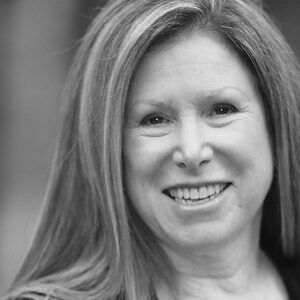 PEP: Persuasion by enthusiasm and passion.

Next up, Adele Goldberg was honored for the promotion and codevelopment of the Smalltalk programming environment and for contributions that advanced the use of computers in education.

In paying tribute to Adele, CHM Trustee John Mashey noted that “Almost every computing device people use owes something to Adele’s lifelong PEP.” John Shoch, cofounder of Alloy Ventures, who was responsible for introducing Adele and Alan Kay, presented the award.

In her acceptance remarks, Adele spoke about working at Xerox PARC on innovative ideas like Notetaker, a system called Twinkle, and of course Smalltalk, which she took out of the lab and into the world.

Adele believes that life is not a plan you make and execute but rather a series of opportunities. She’s a self-motivated learner whose experience has shown her what's needed for modeling the physical and social worlds with tech—the vision of Alan Kay’s Dynabook still yet to be fully realized. 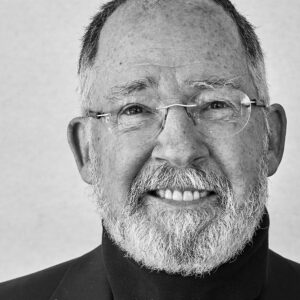 We'd literally be on the trees without him.

Dan Ingalls was honored for the creation and codevelopment of the Smalltalk language and programming environment.

Gilad Bracha, Technical Fellow at F5, first learned Smalltalk in 1984 and fell in love with it, appreciating that early introduction to object-oriented programming throughout his career. Ted Kaehler, a longtime colleague from PARC, presented the award to Dan, crediting him with a genius for choosing ambitious goals and being an extraordinary leader, open to contributions from everyone, and bringing out the best in his teammates.

Dan says it was luck that brought him to Xerox PARC in 1971, and there he “breathed inspiration.”

Dan Ingalls talks about the geniuses who inspired him.

Dan credited Xerox management for standing by through five generations of Smalltalk until it was a commercially acceptable language, and he expressed gratitude to the people in the many small teams he worked with throughout his career. 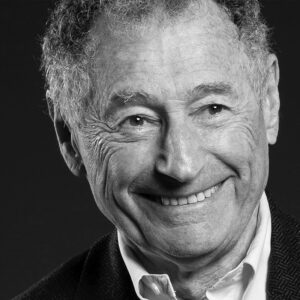 There he was, sitting at his desk with a pencil and a clean sheet of paper with that kind of slightly cheeky twinkle in his eye, creating something new . . .

Leonard Kleinrock was honored for his pioneering work on the mathematical theory of computer networks and roles in the ARPANET and in expanding the internet.

Nick McKeown, a senior vice president at Intel, claims Leonard's book on queuing theory changed his life as a PhD. Hearing Len give a talk about the power of the network, he was struck by Len’s simple principle to avoid congestion on the internet: “Keep the pipes full, just full, but no fuller.” Academic colleague Jim Kurose presented the award, noting how Len’s work has touched hundreds of thousands—perhaps millions—who have been students in his classes and read his books and papers.

Len stressed that the creation of the internet was a joint effort by an army of pioneers. But, the technology was preceded by earlier visionaries, who imagined many aspects of today’s globally connected world, like Nicola Tesla, HG Wells, Vannevar Bush, and more. The world had to wait for the technology to catch up to the vision. Len is a strong believer in the value of joining theory and real-world applications. And also in the inspiration of . . . poetry.

Len’s final message was a reminder of how necessary it is for today's innovators to carry their vision as far as they can and then to pass it along to the next generation. An important message indeed.

Dan’l Lewin reminded the audience that history is really about the present having a conversation with the past. Building on the world-changing contributions of all of our Fellows, we must continue to inspire and empower new generations to use technology to shape a better future. 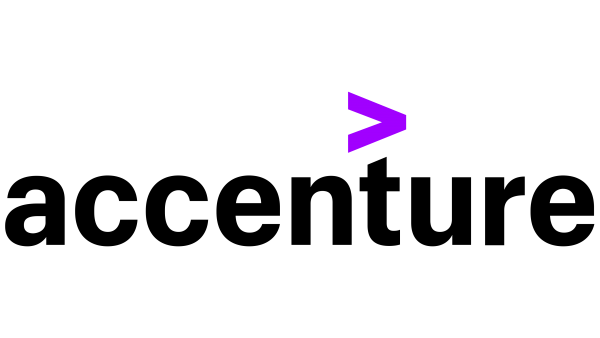 Building the Future Together with 2021 CHM Fellow Ray Ozzie