2017 proved a remarkable year for computing and the Computer History Museum (CHM) in many ways, and we’ve documented it all on our blog. We’ve celebrated anniversaries of companies, technologies, and innovations that have profoundly shaped the way we communicate, access information, and do business; revisited inspiring CHM Live conversations; and dove into our archives to bring you the best of computer history. We’ve hosted the thoughts and stories of guest bloggers, like Photoshop Hall of Famer Bert Monroy and Becoming Hewlett Packard authors Webb McKinney and Philip E. Meza; shared the community impact of our education programs; and highlighted the important work of our Software History Center and Exponential Center. With 56 posts from contributors throughout the Museum and the computing community, 2017 has been a record-breaking year for our blog. Join us as we revisit our 10 most-read blogs of 2017.

February 7, 2017, marked the 20th anniversary of the formal completion of Apple Computer’s acquisition of NeXT Software Inc. Had Steve Jobs’ first company not bought his second, history likely would have been very different. Apple might not exist today. No iPhone. But what could have happened to NeXT? Former NeXT software leader and then-Apple Senior VP of Software Avie Tevanian has donated to the Computer History Museum a historic document that hints at this alternate history: a draft of a November 1996 S-1 SEC statement, never completed or submitted, declaring that NeXT was planning to issue an initial public offering of 5 million shares of common stock. 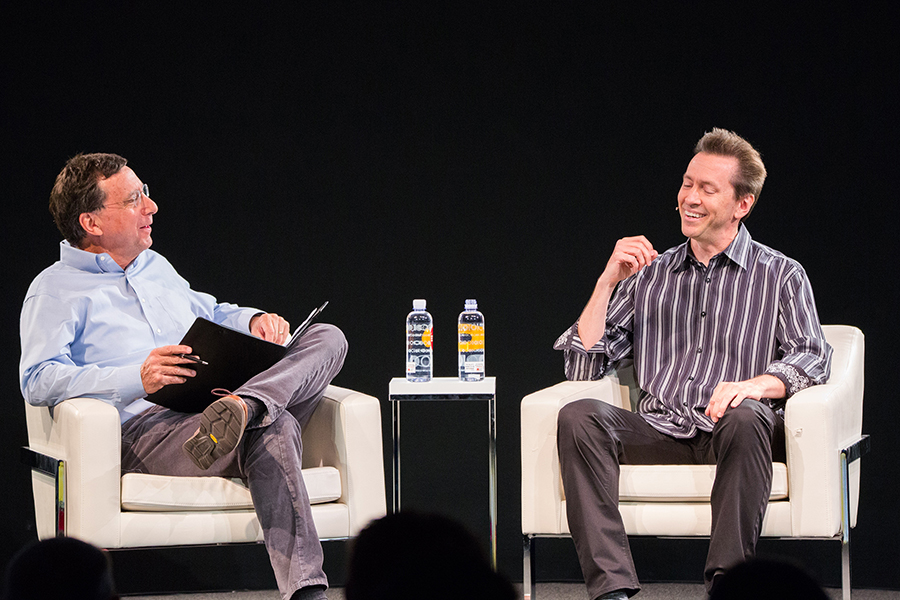 When Steve Jobs returned to Apple in 1997 after it acquired NeXT, he brought with him a close-knit group of engineers. One of them was Scott Forstall, a young software designer who had come to NeXT directly from Stanford University. Over the next decade-and-a-half, Forstall would become one of Jobs’ most-trusted confidantes and he would be chosen to lead the software design for the original iPhone. Ultimately, Forstall would leave Apple in 2012.

Yet Forstall’s role in shaping the design of the smartphone that would entirely restructure both the computing and communications industries during the past decade cannot be understated. On Tuesday, June 20, he spoke for the first time since resigning from Apple about his work on the iPhone project and his friendship with Jobs. 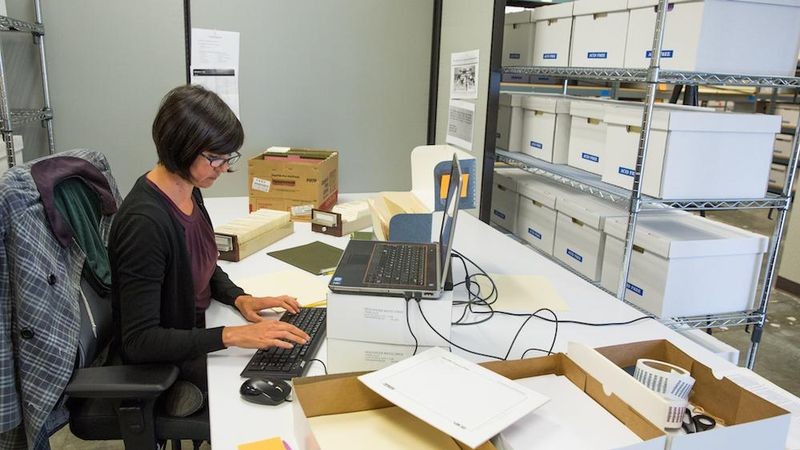 It took two and a half years, two full-time archivists, and nine part-time volunteers, but the Computer History Museum is thrilled to announce the completion of its Archives Processing Project (CHM APP). In 2015 CHM was awarded $274,560 from the Andrew W. Mellon foundation, administered by the Council on Library and Information Resources, to minimally process 26 of the Museum’s most valuable but hidden collections, totaling 1,944 linear feet of material. 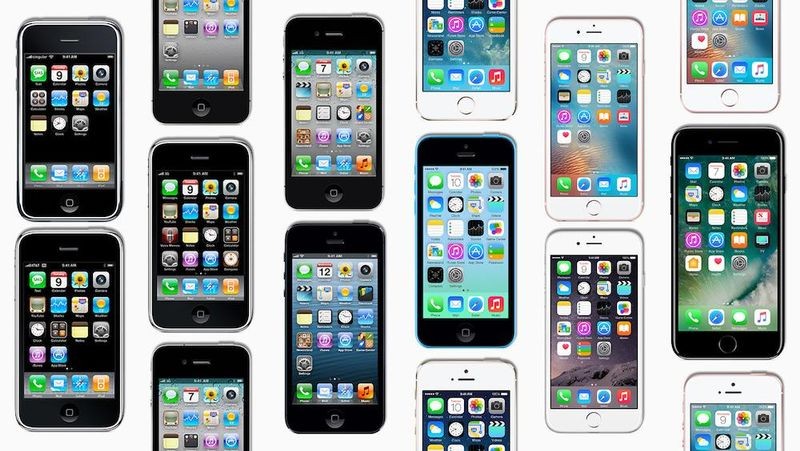 The iPhone was announced on January 9, 2007 , in one of Steve Jobs’ many dazzling demos. It shipped on June 29. Apple sold a million of them in three months, and over a billion to date.

This year, much of CHM’s curatorial team is taking a comprehensive look at the evolution of the iPhone with the iPhone 360 project. The main techniques are oral histories, collecting software, documents, objects and more, and both public and private events. The team represents an internal collaboration between the Exponential Center, whose director Marguerite Gong Hancock is coordinating the overall effort, Hansen Hsu and David Brock of the Software History Center, historian John Markoff, senior curator Dag Spicer, and myself of the Internet History Program.

So together let’s wish the iPhone a very happy 10th birthday! In the words of the late Steve Jobs, “it’s magic.” Follow this list to retrace the journey. 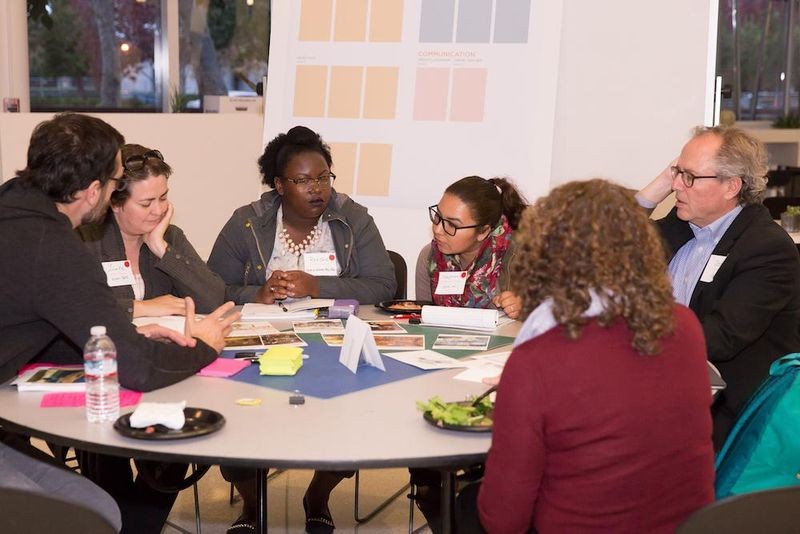 CHM is embarking on design and construction of a new Education Center. The center will provide a much-needed dedicated space for the Museum’s growing education programs. The Education Center will be a 3,000-square-foot flexible-use teaching space that will take advantage of cutting-edge technologies for use in onsite and distance education, with the physical construction facilitating the kinds of active, collaborative, inquiry-based learning that exemplify the Museum’s educational strengths. Installations and programs will allow students, educators, families, and community members to understand and experience the technological innovations that have shaped our modern world. Events will focus on the processes and products of creative problem solving and will include interactive workshops on a variety of topics, including coding and engineering design, the impact of software, and the history and future of computing. 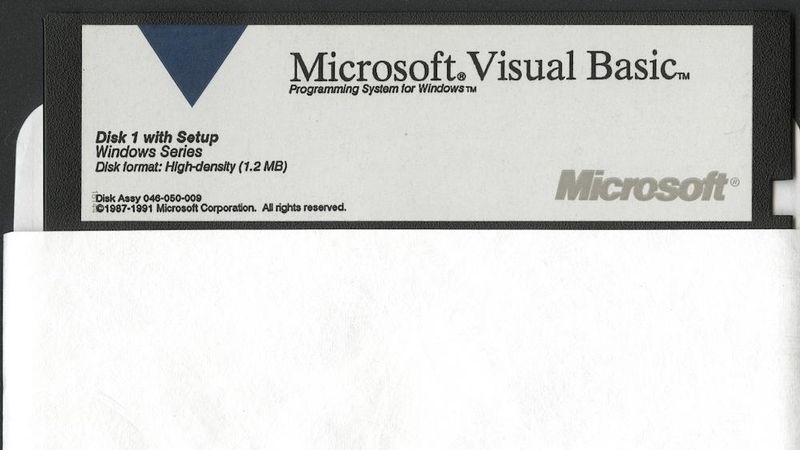 2017 CHM Fellow Alan Cooper is best known as the “Father of Visual Basic,” possibly the most widely used visual programming environment in the software industry. But Cooper had significant accomplishments both before and after independently developing and selling what became Visual Basic to Microsoft in 1988. Cooper had been one of the first software entrepreneurs of the personal computer industry, alongside such giants as Bill Gates and Gary Kildall. And Cooper’s later work on interaction design blazed a trail for the user experience designers who help make our apps easier to use today.

7. The HP Ways: Lessons on Strategy and Culture 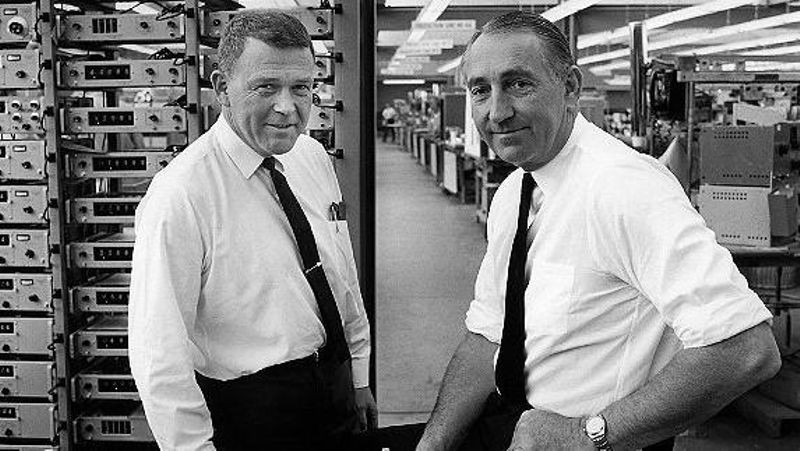 HP’s original culture was shaped and maintained by its cofounders Bill Hewlett and Dave Packard. The essence of HP’s culture, known as the “HP Way” could be expressed in a few straightforward objectives including self-financed growth, highly differentiated products, respect for employees, and good corporate citizenship.

When Hewlett-Packard split into two companies in late 2015, it was 15 years overdue. Hewlett Packard Enterprise got the computing systems assets and IT services and software businesses, while Hewlett Packard Inc. got the imaging and printing and PC businesses. But which elements of HP’s corporate culture would the newly separate companies want to keep? HP’s culture, once widely admired, fragmented during the decade and a half of large acquisitions and acrimonious leadership changes prior to the 2015 split.

The interplay between HP’s culture and strategy had a vital role in HP’s successes and failures. Research in the new book, Becoming Hewlett Packard: Why Strategic Leadership Matters (Oxford University Press) by Robert A. Burgelman, Webb McKinney, and Philip E. Meza, shows the crucial ways that corporate culture impacted each CEO’s ability to execute on strategy, and how strategy and corporate structure, in turn, influenced HP’s culture. 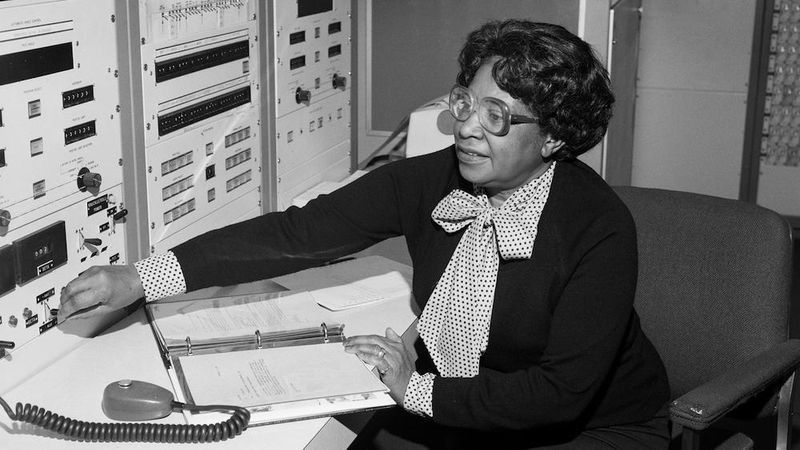 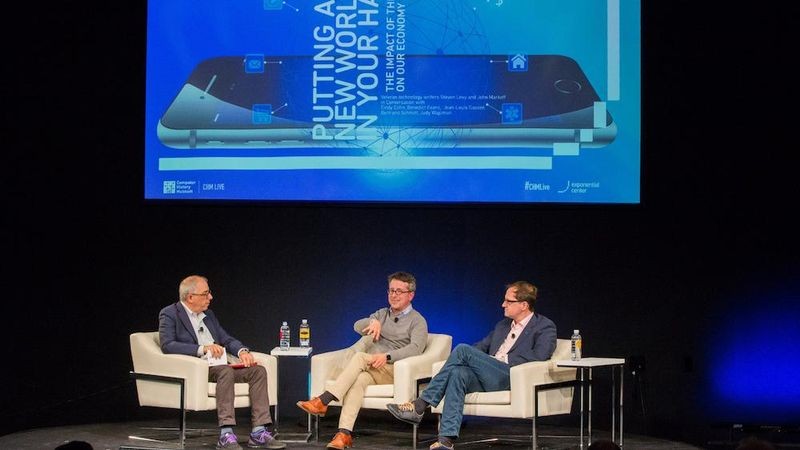 Influential tech writer Steven Levy discusses the impact of the iPhone on the economy and business with Benedict Evans, partner at Andreessen Horowitz, and Bertrand Schmitt, CEO and cofounder of App Annie, October 18, 2017. Produced by the Exponential Center at the Computer History Museum.

Before the iPhone landed like a meteorite in 2007, it wasn’t clear that a revolution in mobile phones was coming or even necessary, says Benedict Evans, partner at Andreessen Horowitz. Back in 2006, it seemed that the devices, like cars and cameras, were making slow and steady progress with incremental improvements in design and technology. Desktop computers were dominant, but mobile phones also had features and apps, though they were expensive and distribution channels restrictive. Text messaging was possible but cost a lot, and users could browse the internet, although it was so difficult many didn’t bother. The iPhone changed all that.

10. What the DEC?!? Records of Minicomputer Giant Digital Equipment Corporation Open for Research at CHM 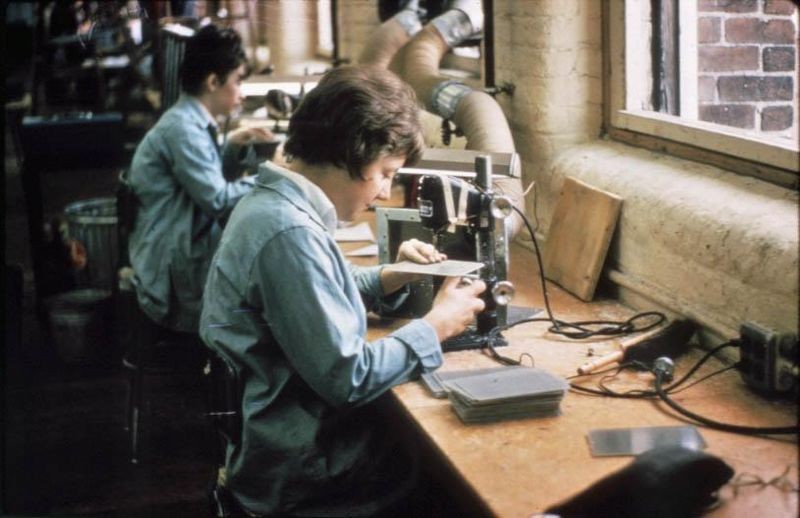 View all of our @CHM blogs. Check out our Medium profile and Core+ publication for these stories and more.