When studying the social movements and countercultural ethos of the 1960s and 1970s, researchers and historians might not initially think to visit the Computer History Museum for relevant resources. However, the intersections between these sociopolitical phenomena and the histories of early computerized social networks are surprisingly strong in the Museum’s Community Memory records. With recent funding from the Andrew W. Mellon Foundation, administered through a Council on Library and Information Resources (CLIR) grant, CHM archivists have been able to process the textual materials of the Community Memory collection to a higher degree. 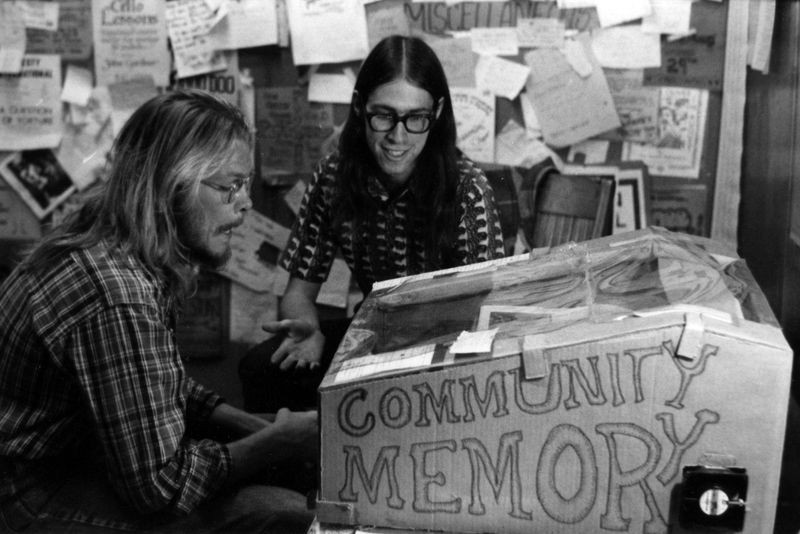 Community Memory was the first public computer-based bulletin board, originally set up in 1973 at Leopold’s Records in Berkeley, California. The Community Memory terminal at Leopold’s was installed next to a traditional bulletin board, which musicians and others in the community had been using as a space to post their cards, flyers, and papers promoting performances, classified ads, efforts to organize, and general humor and philosophies. The speed at which this Berkeley community of music-enthusiasts, and eventually wider communities in the Bay Area, adopted the use of this computerized version of the bulletin board surprised Community Memory’s creators, who initially expected this subculture to be hostile to the aura of money and centralized power surrounding the use of computers at the time. In 1973, most computers were still only accessible to well-funded government projects, universities, and affluent corporations. Aside from challenging the expectations of Community Memory’s founders, this experimental service and tool provided groups of people who had never used computers with new levels of access to technology and information-sharing.

The Community Memory records contain material authored and collected by members of the Community Memory Project (CM) spanning from 1974 to 2000. They were donated to the Museum in 2003 by Lee Felsenstein, one of the co-founders of Community Memory, along with other CM-related hardware, software, posters, and ephemera. The archival materials that were recently processed under the CLIR grant are mostly textual, with some photographs and other visual resources. The parts of the collection that were created by employees and users of Community Memory include administrative records, promotional material and press, discussion board printouts created at CM terminals, usage statistics, designs and specifications relating to CM equipment and software, and manuals and training records. 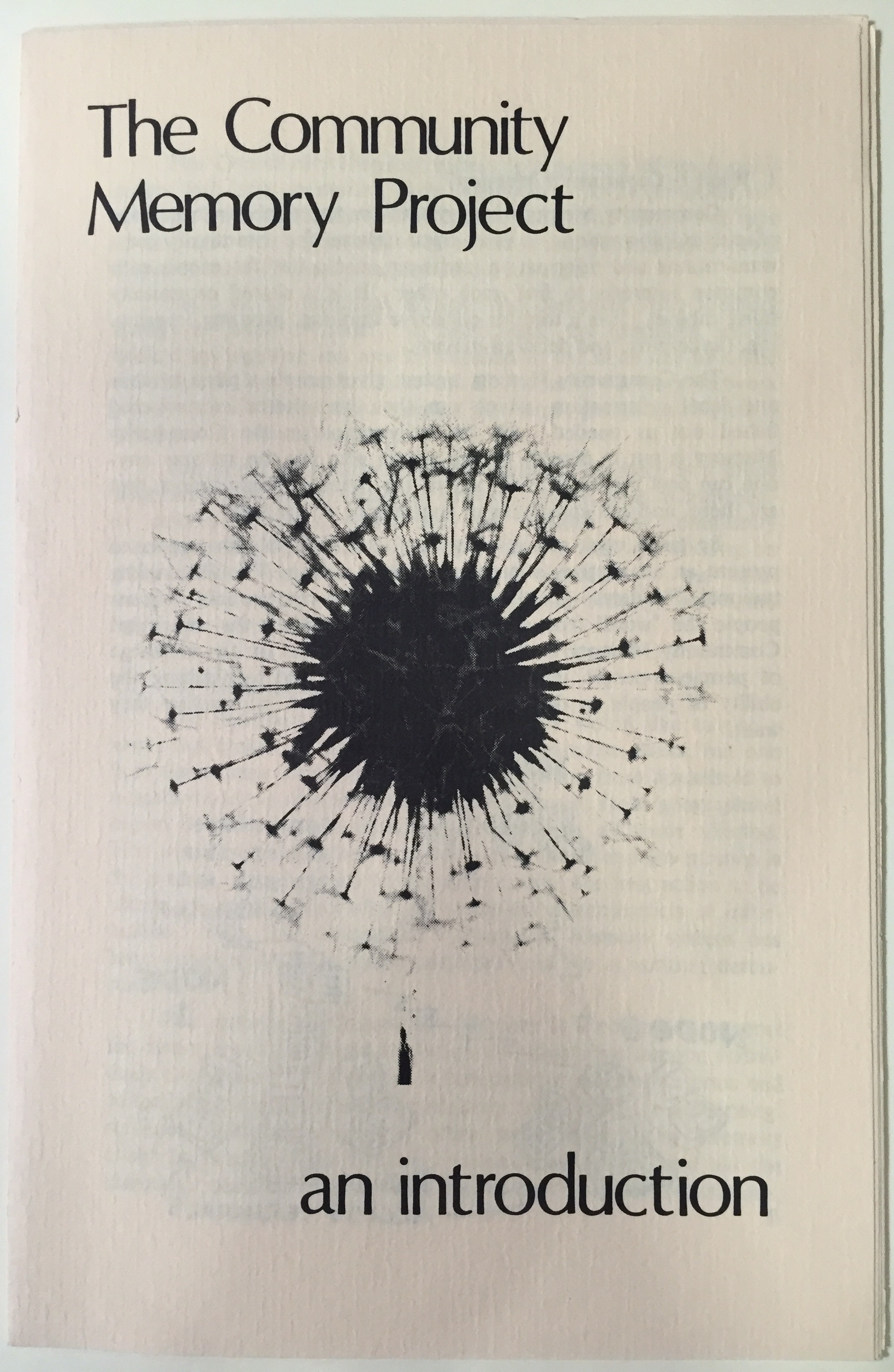 By being open and interactive, Community Memory seeks to present an alternative to broadcast media such as TV. The nightly national TV news – both commentary and commercials – gives people the ‘word’ from on high, telling us ‘that’s the way it is.’ Community Memory is different. It makes room for the exchange of people-to-people information, recognizing and legitimizing the ability of people to decide for themselves what information they want.2

Many of the ideological foundations of the modern Internet are described in Community Memory literature from the 1970s and 1980s.

Community Memory’s founders were especially well-suited to voice these new ideas as they were all involved, to varying degrees, in the Free Speech Movement at the University of California, Berkeley, protests of U.S. intervention in Southeast Asia, and countercultural movements in general. The original founders of Community Memory: Lee Felsenstein, Efrem Lipkin, Ken Colstad , Jude Milhon, and Mark Szpakowski, teamed up with a nonprofit called Resource One in 1972.

Resource One was established by three computer science dropouts from UC Berkeley who left school to pursue their own initiatives of making computers available to participants of anti-war and anti-establishment movements. The union of these two teams harnessed the use of Resource One’s equipment—a donated timesharing SDS-940 mainframe computer—toward the initiatives of Community Memory. Felsenstein was also in contact with Michael Rossman at this time, who was a key organizer of UC Berkeley’s historic Free Speech Movement in 1964. Some of Rossman’s writings and notes relating to Community Memory and Resource One can also be found in the Community Memory records. 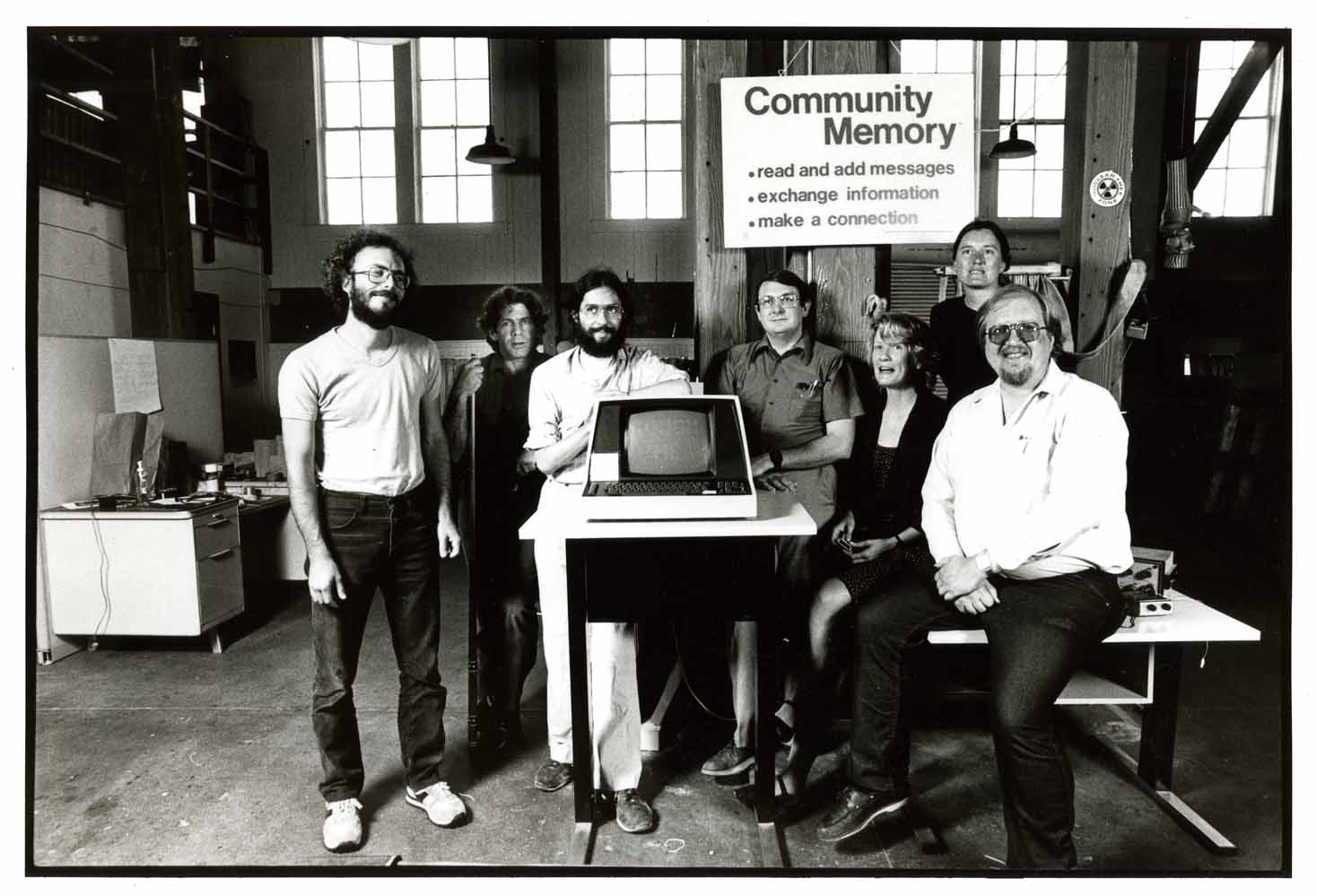 Other important documents in the Community Memory records were created by the users of the CM terminals themselves. These records are primarily made up of printouts of online posts written from various Community Memory terminals. The earliest bulletin posts in the collection are from the first CM terminal at Leopold’s Records in Berkeley—mostly written in 1974. In addition to messages written and shared by users, printouts of indices and directories that isolate CM content by keywords can also be found in the collection. At Leopold’s Records, a printout of a directory of posts relating to music and musicians was left at the terminal on a weekly basis for people to browse. Another example of indexed printouts from the collection are posts that were tagged with the word “Interzone” and written under the pseudonym “Benway” (also Dr. Benway or Doc Benway) in the voice of the recurring character of the same name from multiple works by William S. Burroughs. These printouts also contain keyword indices that list and order terms used in discussion board posts along with their frequency of use. Common topics discussed on Community Memory include music, politics, housing, offered services, women’s advocacy groups, and technology. 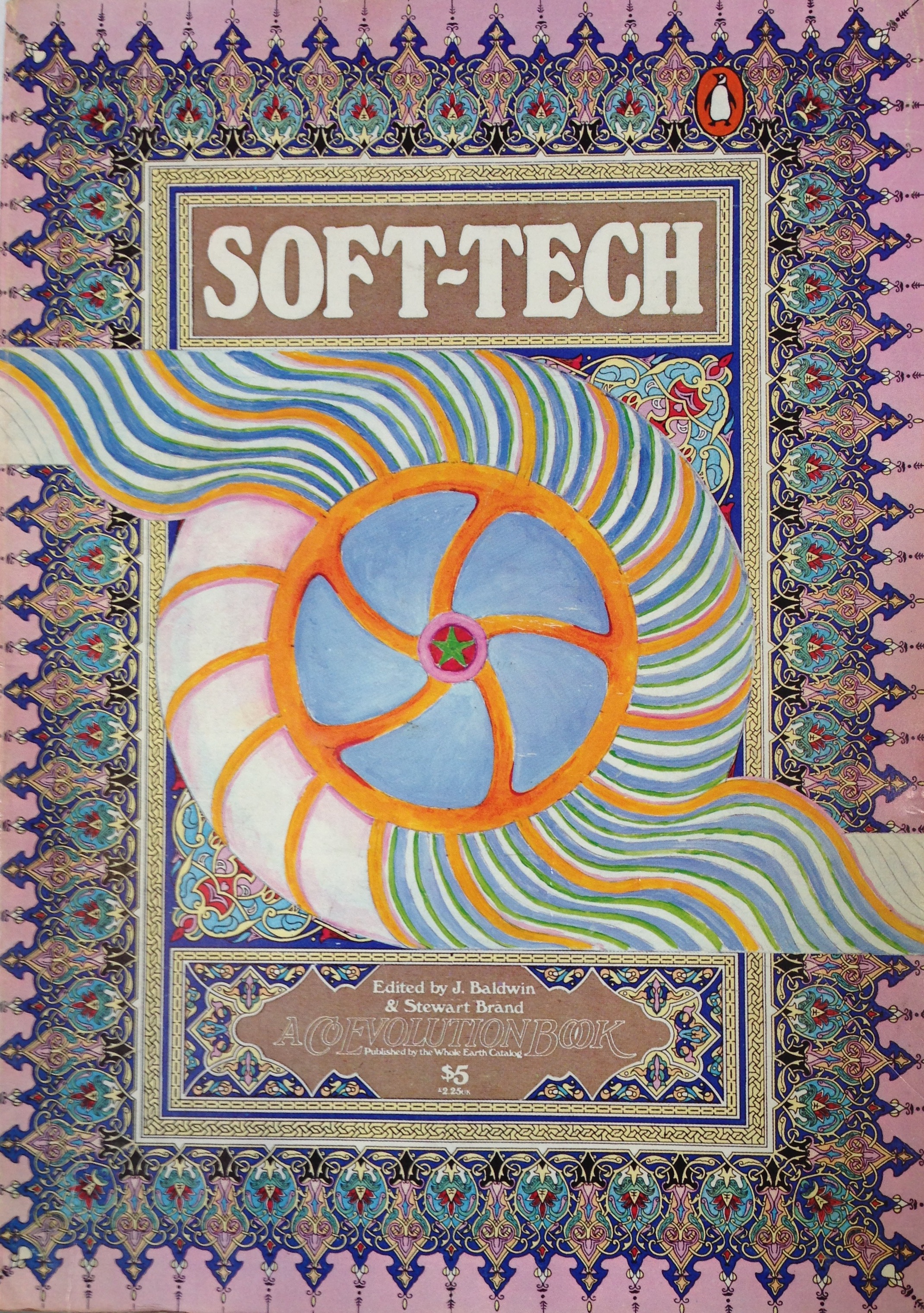 When the last incarnation of the Community Memory Project closed operation in 1992, a new age of information sharing was beginning with the widening use of the Internet and the World Wide Web. The radical ideas that can be found within the Community Memory records – “technology for the people,” “open collective memory systems,” democratization through technology, interlinking of communities, and community control – all informed the future attempts toward online participation and democracy that directly followed CM’s closure.