Just keeping the game simple and fun to play is the secret. I had no idea that it would have such an impact.

PONG is one of the most enduring electronic video games in history. Unlike most current video games, it can be mastered in seconds rather than weeks or months, making PONG the perfect game for parties, bar patrons, and family fun. Its simple game play of batting a ball back and forth has been known for thousands of years, dating back to Roman times, if not earlier.

But PONG has not stood still since the original 1972 prototype designed by Al Alcorn, on display and part of the permanent historical collection of CHM. The game has been copied, extended, and modified—though the essential play hasn’t changed. Most recently, in a stunning experiment, scientists got neurons in a dish to begin playing PONG with only five minutes of training.

The nerve-cell array called DishBrain at work. The colors represent different types of nerve cells. The researchers taught the neurons to respond to an electrical signal that substitutes for the ball in Pong. Credit: Cortical Labs

Alcorn designed the very first Atari PONG game using analog circuitry—there were no microprocessors at the time—and few people yet knew how to design in the new realm of an emerging field called “digital video.” This first prototype was a square wooden cube covered with a faux woodgrain plastic layer, a screen, two knobs, and a coinbox. 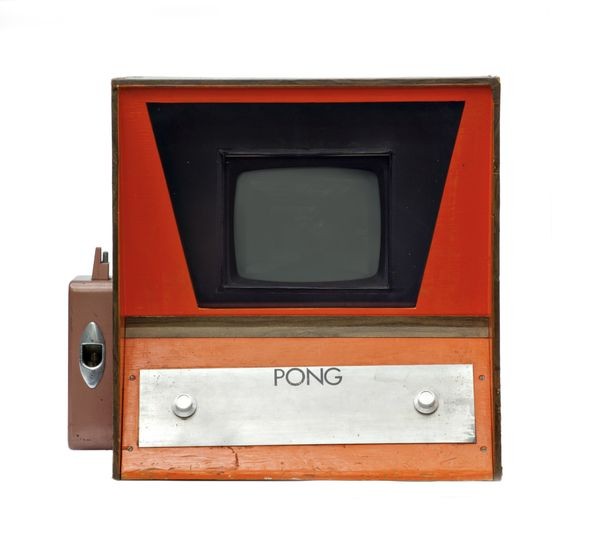 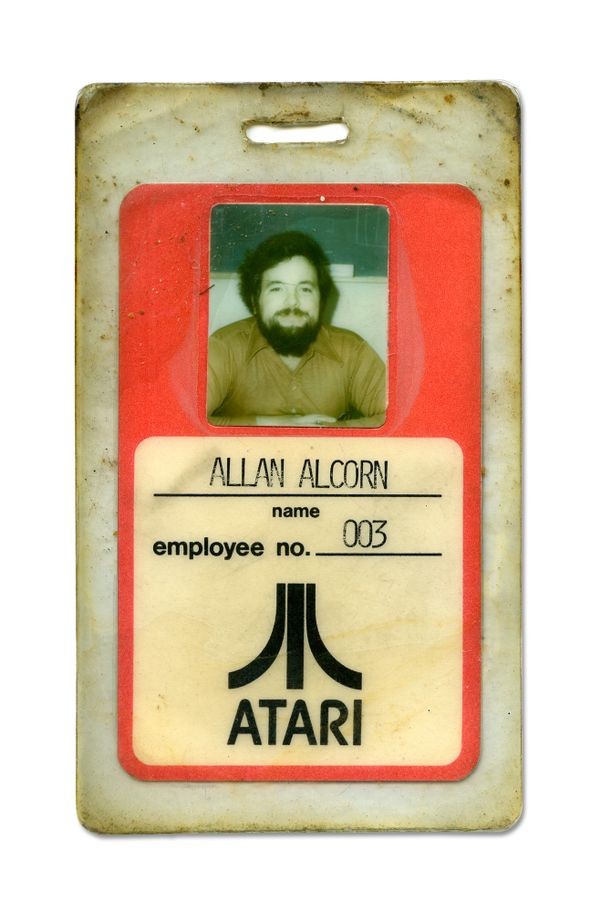 Amusingly, for PONG’s display, Alcorn bought a cheap 12” black-and-white TV set from a local store and used it in place of a proper stand-alone display, which were expensive at the time. Installed at Andy Capp’s Tavern in Sunnyvale, where Bushnell already had contacts, the game was popular. But, within a few days of installation, the machine had stopped working. When Alcorn was called in to check it, he found that the game hadn’t failed—it was just so full of quarters that it couldn’t accept any more.

Bushnell took this as an indication that the game might have a much larger market. Though the Magnavox Odyssey, which probably inspired Bushnell to do PONG in the first place, was coming on the scene as the earliest home video console game, there was plenty of market to go around.

As Alcorn explains it, Bushnell concluded there was “more profit selling to millions of homes than to just a few bars.” Atari continued making arcade versions of PONG, of course, now in much improved cabinets (see below), but the real action was in bringing PONG into the home. 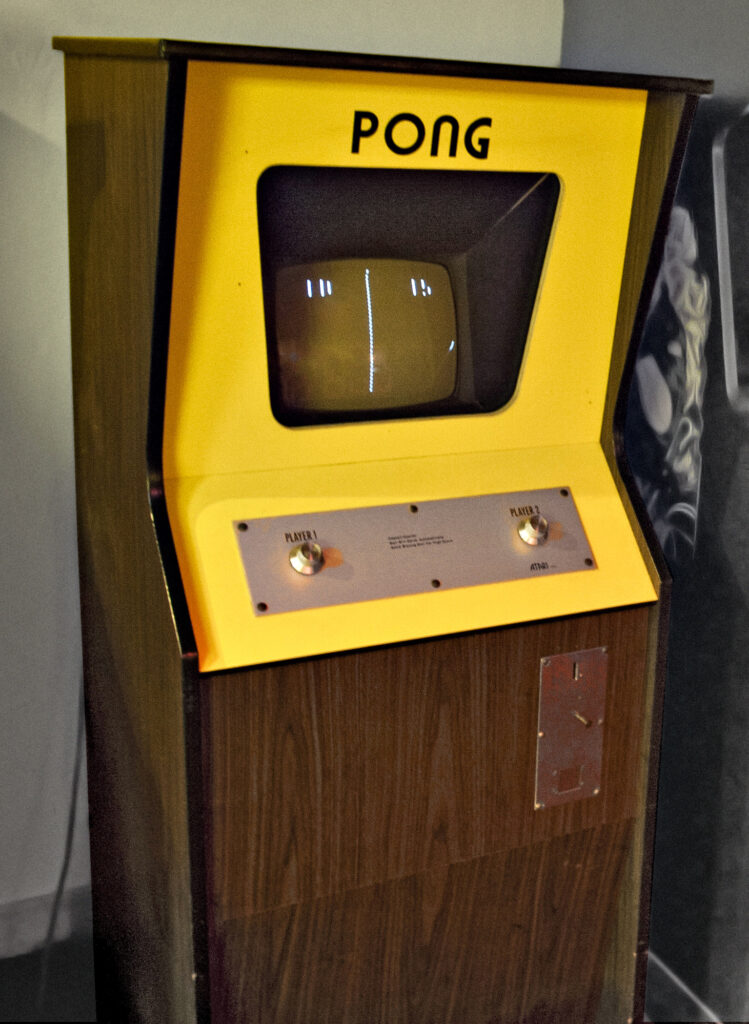 To accomplish that, Alcorn led a team in Grass Valley—a rural town in California's historic Gold Country—to implement a custom integrated circuit that would enable mass production of PONG at a competitive price. They moved there to get away from the distractions of Atari’s main Silicon Valley production facilities, which were producing the arcade versions.

From this quiet location, Alcorn worked with engineers Bob Brown and Harold Lee to get the whole game onto one chip. The wiring was done by Alcorn’s wife, Katie. This demonstration prototype was used to make an historic sale to Sears, one of the largest department store chains in North America. 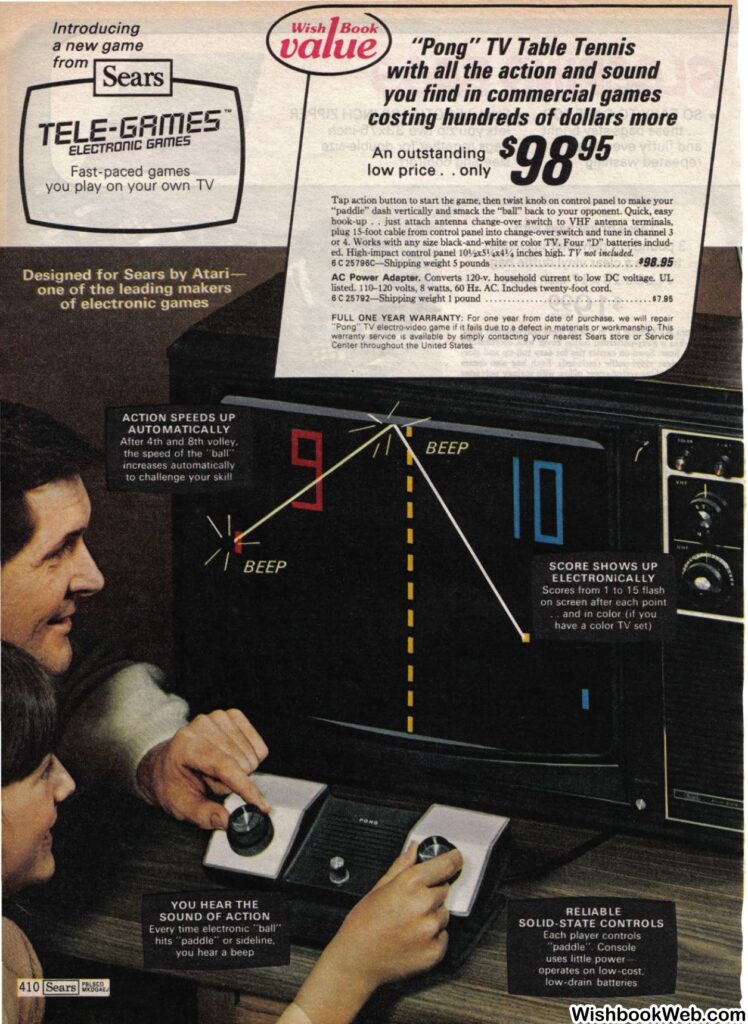 The Sears sale propelled Atari into the big leagues, with a first order for 200,000 units, a big challenge for Bushnell’s new company to fulfill in time for the 1975 Christmas season. They did it by finding extra assembly buildings and staff in a hurry, meeting their commitment and making the Sears PONG game, rebranded as “Tel-Games,” a must-have gift for Christmas that year. 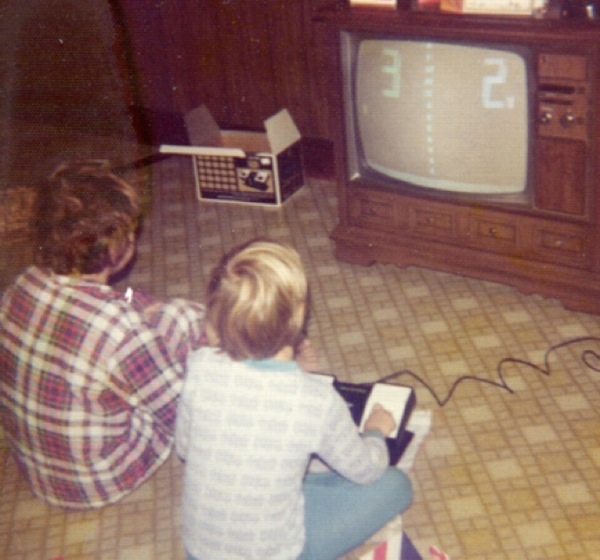 While the Sears contract marked the high point of PONG, it lives on in many guises today, from the Sony PS/4 to the iOS App store, a testament to the endless new and evolving variations possible when a game itself is timeless. 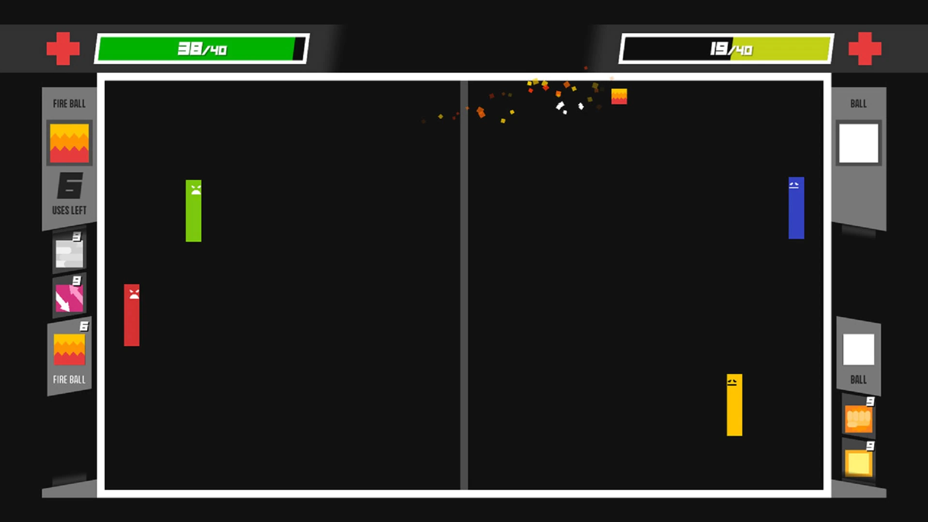 In the decades since it first burst into public consciousness, not only PONG, but games in general, are receiving more attention as important cultural objects in their own right. Whether the neurons playing PONG are encased in a human cranium or in a laboratory dish, it seems that PONG is here to stay.

Main Image: CHM summer intern squares off in a re-creation of PONG at CHM with PONG's inventor, Al Alcorn. To the right is the world's first PONG game, also created by Alcorn.