A Haunted Tour of Silicon Valley

Silicon Valley is known for its cutting-edge technology, creative innovation, and forward-looking frame of mind. But the Valley also has a lesser-known side—a spookier side.

In honor of this time of year when Halloween, ghost stories, and urban legends come out to play, we put together some stories about the Silicon Valley you may know. Enjoy this tour of some of Silicon Valley’s (rumored) most haunted places... if you dare. 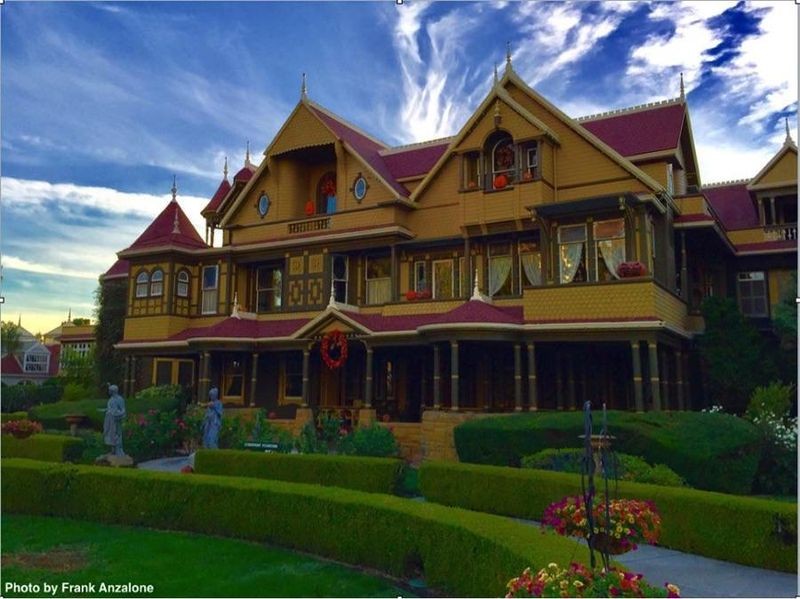 Arguably the most famous haunted place in Silicon Valley is the Winchester Mystery House. This house saw Silicon Valley change from orchards into a booming technology hub. 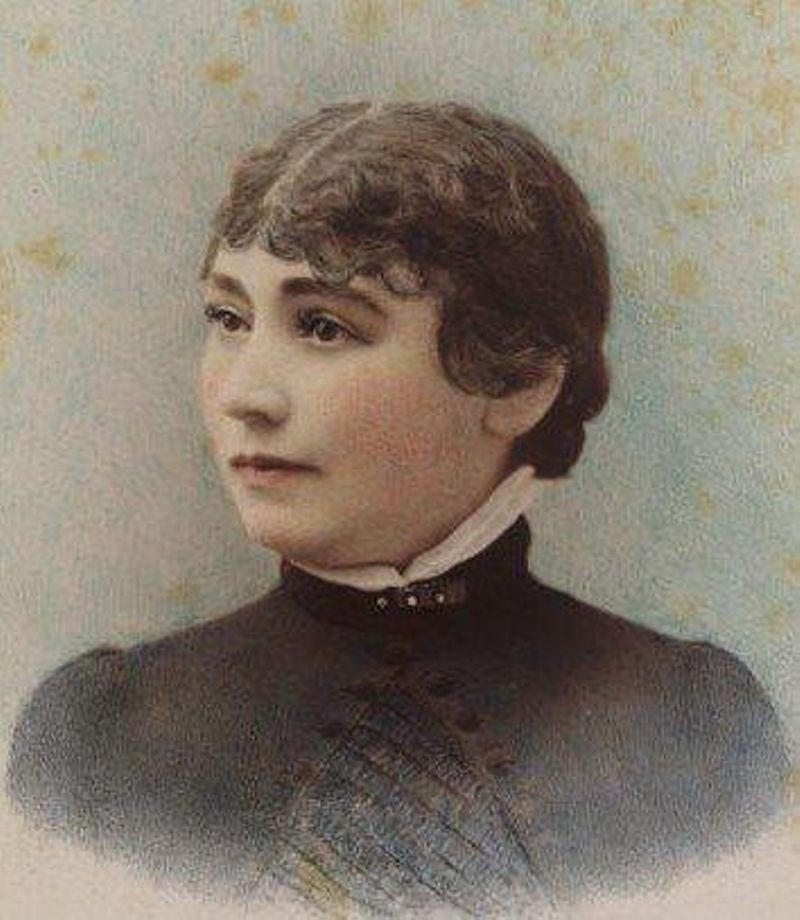 Sarah Winchester began construction on the house in the late 1800s, which continued into the early 1900s. Sarah Winchester was wealthy due to her stake in the Winchester Repeating Rifle Company, a company that her husband’s family had started. One of the model rifles is said to have “won the West” and was a technological achievement for its time and industry.

Though the rifle gave the family financial freedom, according to Sarah, it also brought disaster. She was convinced that the spirits of those who were killed by the family rifle were haunting her. A medium told her in order to escape she needed to keep adding on to her house to confuse the spirits. Sarah went as far as building staircases that led to nowhere, or worse, that led to a deep drop. Sarah continued to build until her death in 1922. Her work on the house totals almost 40 years.

From the beginning the house was associated with spirits and hauntings. Staff of the house, which is now a museum with tours, describes hearing eerie sounds like doorknobs shaking, footsteps, and people talking. It is believed that these sounds are the ghosts of workers continuing construction on the haunted house. 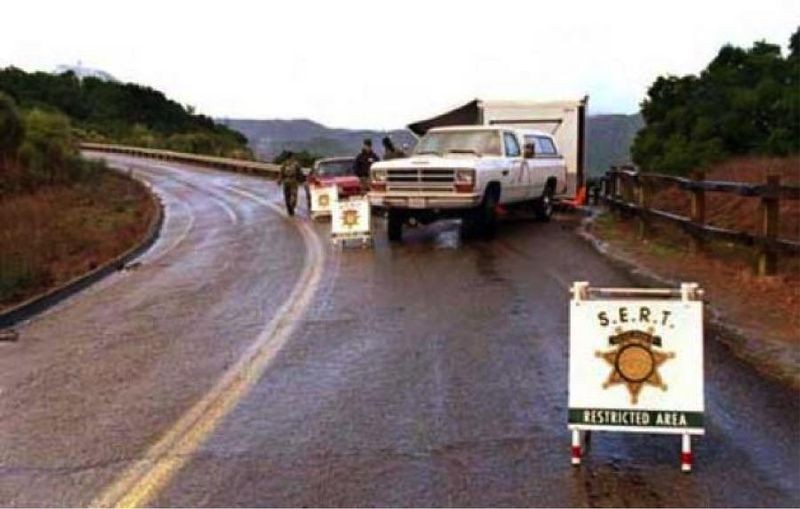 When asked to name a road in Silicon Valley, many will probably think of Sand Hill Road, known for innovation and venture capital. But there is another infamous local road: Hicks Road.

Hicks Road is an old, windy road that goes through the Almaden Quicksilver Mines and offers a rare, uninterrupted view of the Silicon Valley landscape. It is also rumored to be haunted by everything, from secret communities to a variety of dangers lurking behind each bend and turn. 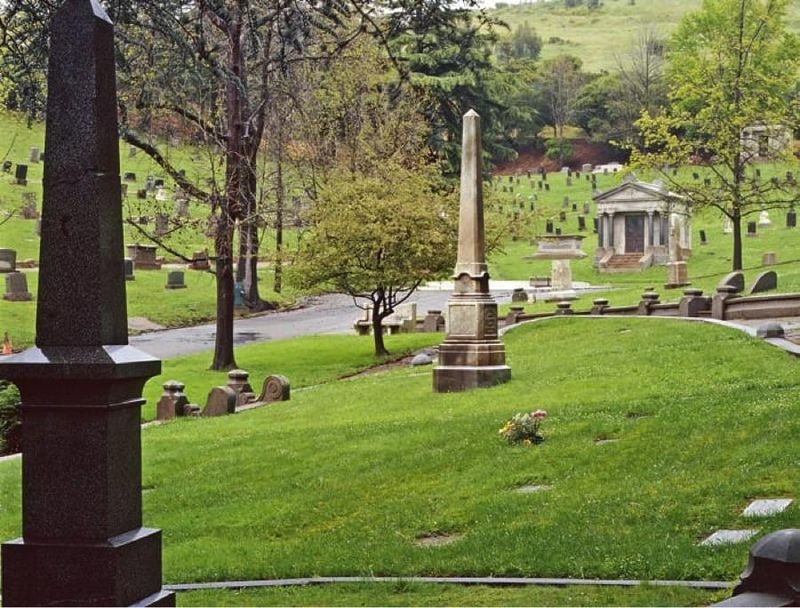 The expansive Mountain View Cemetery in Oakland is known for its haunting nostalgia, as it is the resting place of many well-known Bay Area legends. Here, one can find the remains of Bay Area pioneers, including Domingo Ghirardelli of the famous chocolate company and James A Folgers, who revolutionaized the coffee industry. Take a cemetery tour and pay your respects to Bay Area history makers at Oakland’s Mountain View Cemetery. 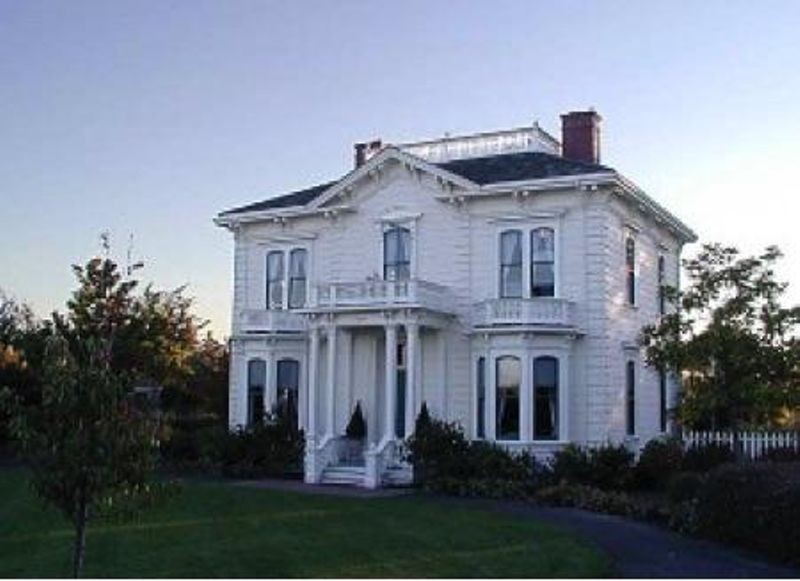 Today Shoreline Business Park is filled with Google buildings, but for a long time it was open land—perfect for a mansion, so thought businessman Henry Rengstorff. Rengstorff built his house in 1864, using the money he acquired from business ventures in the Valley.

After Rengstorff’s death in 1906, the house saw many different owners. With different owners came different tales of hauntings. People have reported hearing a baby cry when there’s been no baby in the house. Others have seen a women looking out into the marshlands, even when the house is vacant. Legend also has it that an attic was discovered and in it was a hospital bed with restraining straps attached to it. 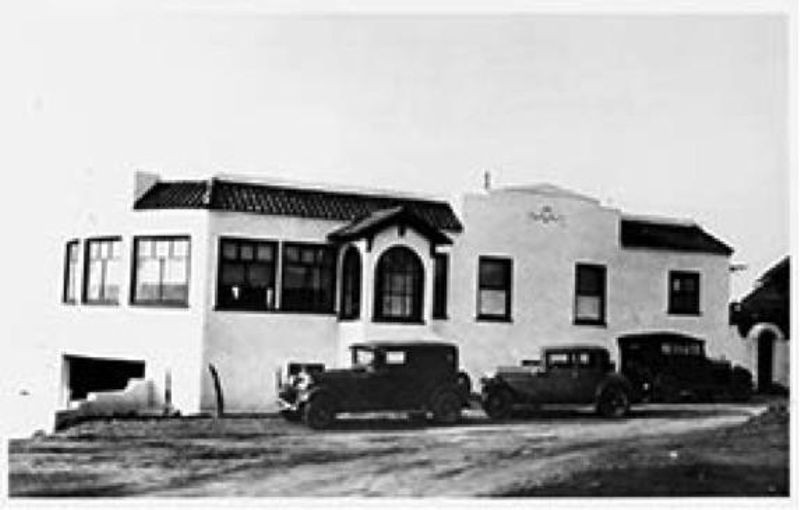 Moss Distillery in the late 1920s

Frank’s Place, which eventually turned into the Moss Beach Distillery, started in 1927 when Prohibition was in effect and Northern California, not Los Angeles, was the center for movies. 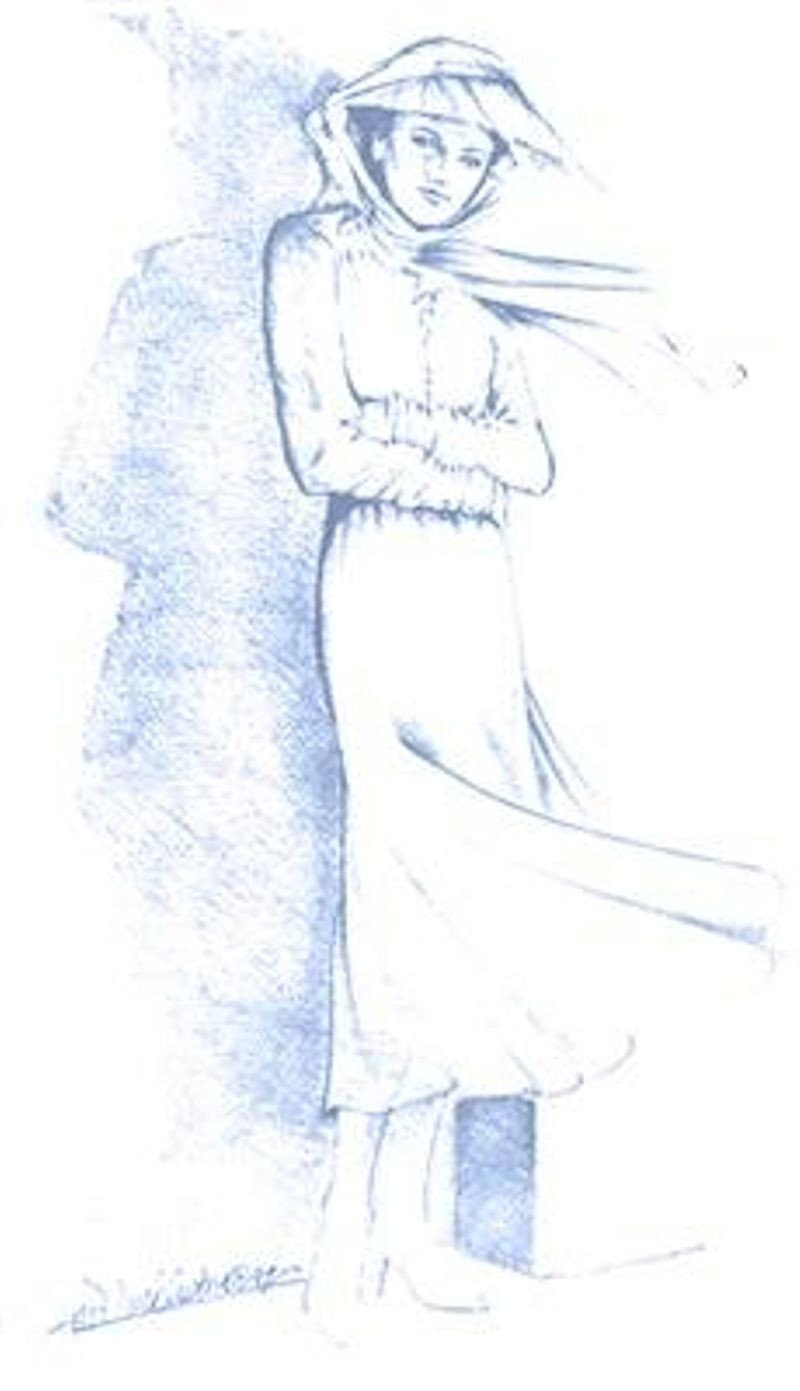 Artist rendition of the Lady in Blue

What started as a popular speakeasy turned into a popular restaurant for locals—and its resident ghost. She is called the Lady in Blue. Legend has it that she was a regular at the restaurant and eventually fell in love with the piano player, even though she was already married.

It is said that the Lady in Blue was killed on the beach while walking with her lover. She is now seen at the restaurant, always in blue because it was rumored she also wore a blue dress.